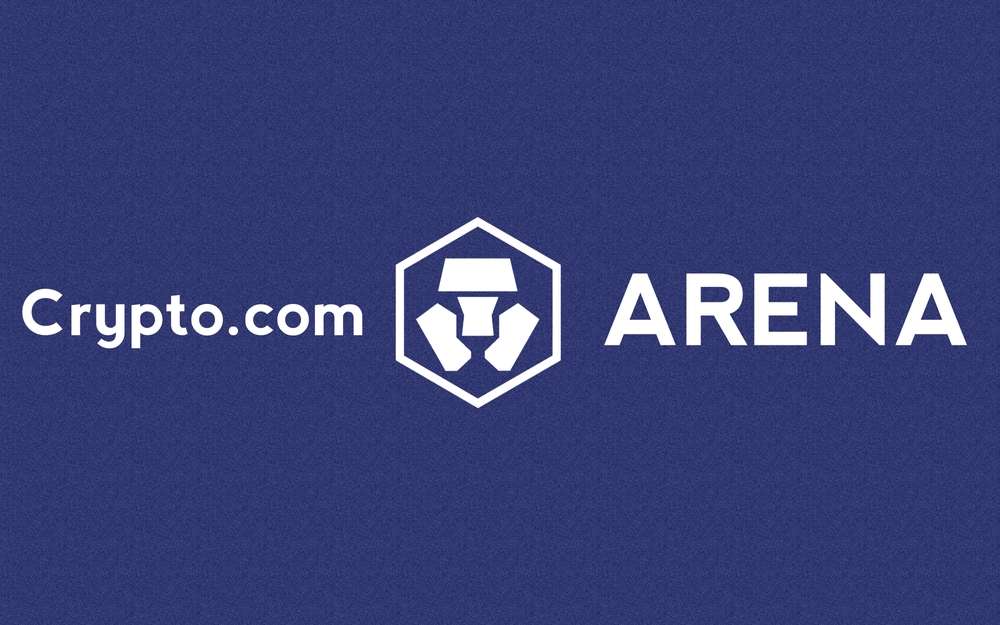 Promotion of the cryptocurrency exchange in the world of elite sports

Crypto.com has been named as one of the sponsors of this year’s FIFA World Cup in Qatar, marking the latest step in the cryptocurrency exchange’s aggressive drive into the world of professional sports.

FIFA said in a statement that “the firm will become the only sponsor of the Qatar cryptocurrency trading platform in 2022.”

The high-profile sponsorship arrangement comes only months after Crypto.com, located in Singapore, announced that it would take over as title sponsor of the famous downtown Los Angeles arena from Staples.

Qatar is investing an unprecedented amount of money to host the world’s most popular athletic event, which will begin in November. The Gulf country expects the World Cup to boost its economy by $20 billion, or around 9% of its gross domestic product this year.

Crypto.com has contracts with French football team Paris Saint-Germain, the Philadelphia 76ers, and the Montreal Canadiens, and is linked with Formula One, the Ultimate Fighting Championship, and Italy’s major league football.