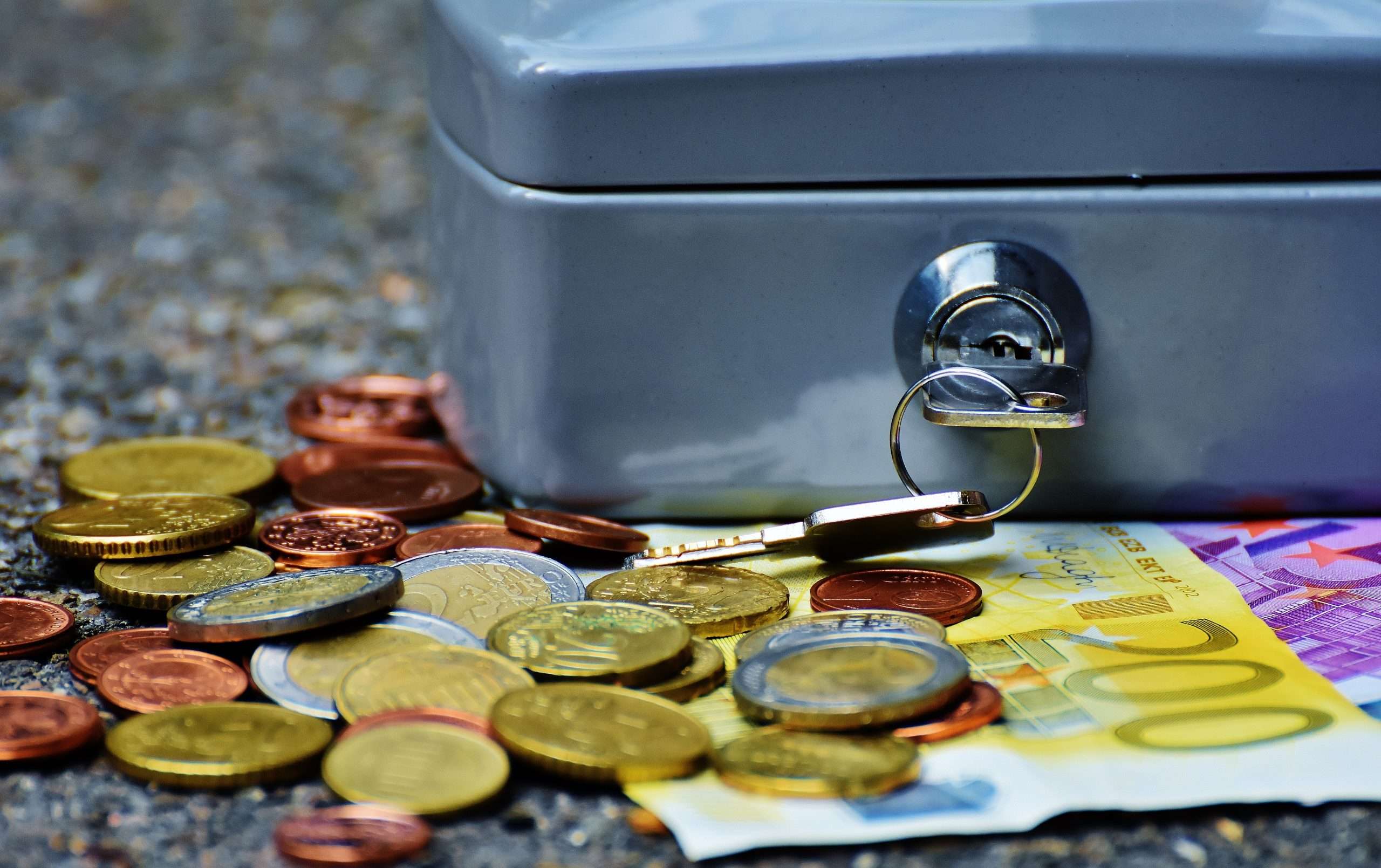 Following market turbulence earlier in the week caused by worries about the bank’s strength, Credit Suisse Group AG has announced a cash buyback of around 3 billion Swiss francs ($3 billion) of debt as a sign of its financial resilience.

The offer includes debt securities in euros and pounds.

According to Alicia Garcia Herrero, head economist of Natixis SA for the Asia Pacific, “Bond buybacks are Credit Suisse’s approach to coping with the current scenario as they attempt to minimize their CDS spreads before re-entering the bond market to raise capital.”

She claimed that given that this market is one of the few opportunities for businesses to issue bonds on the public market this year, the bank may have had the timing just right.

By far exceeding both the Swiss requirement of 10% and the international regulatory minimum of 8%, as of June 30, Credit Suisse has a CETI capital ratio of 13.5%.