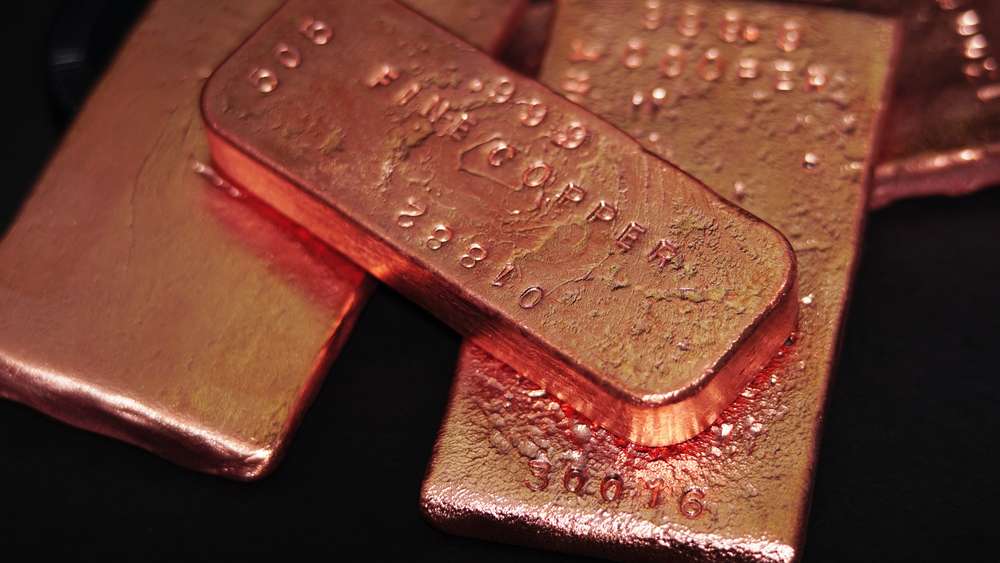 Copper trades below $7,000/tonne for the first time in 20 months

Copper plummeted to its lowest level in 20 months as fears of a worldwide recession grew, hurting demand forecasts for the metal, which has a wide range of applications.

Copper, which is traded on the London Metal Exchange, has lost more than 25% this year and is on track for its worst weekly yearly decrease since 2008 when the financial crisis was at its peak.

This week, Goldman Sachs Group Corp. forecasted that copper would trade at $6,700/t over the next three months, a 22 percent decrease from their previous projection, citing the rising US currency as a drag for copper until macro worries recede.

The drop is part of a larger drop in industrial metals. An index of six metals traded on the London Metal Exchange, comprising aluminum copper, zinc, nickel, tin, and lead, is down 23% this year, while benchmark US steel prices are down more than 36% and iron ore is down 19%.