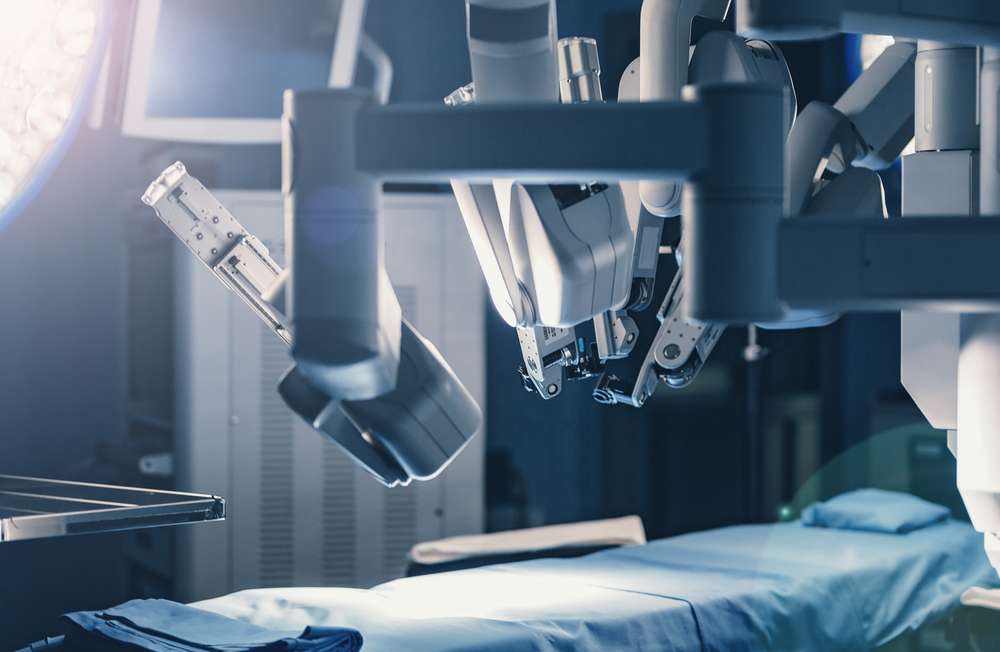 Hurwa, a Chinese company that makes surgical robots, is mulling a Hong Kong initial public offering that might garner $200 million.

According to reports, Hurwa is worth between 8 and 10 billion yuan ($1.3 billion).

The business, which was launched in 2018, is also looking for a pre-IPO private fundraising round of $50-80 million. The discussions are still in the early stages, and the time and financing may vary.