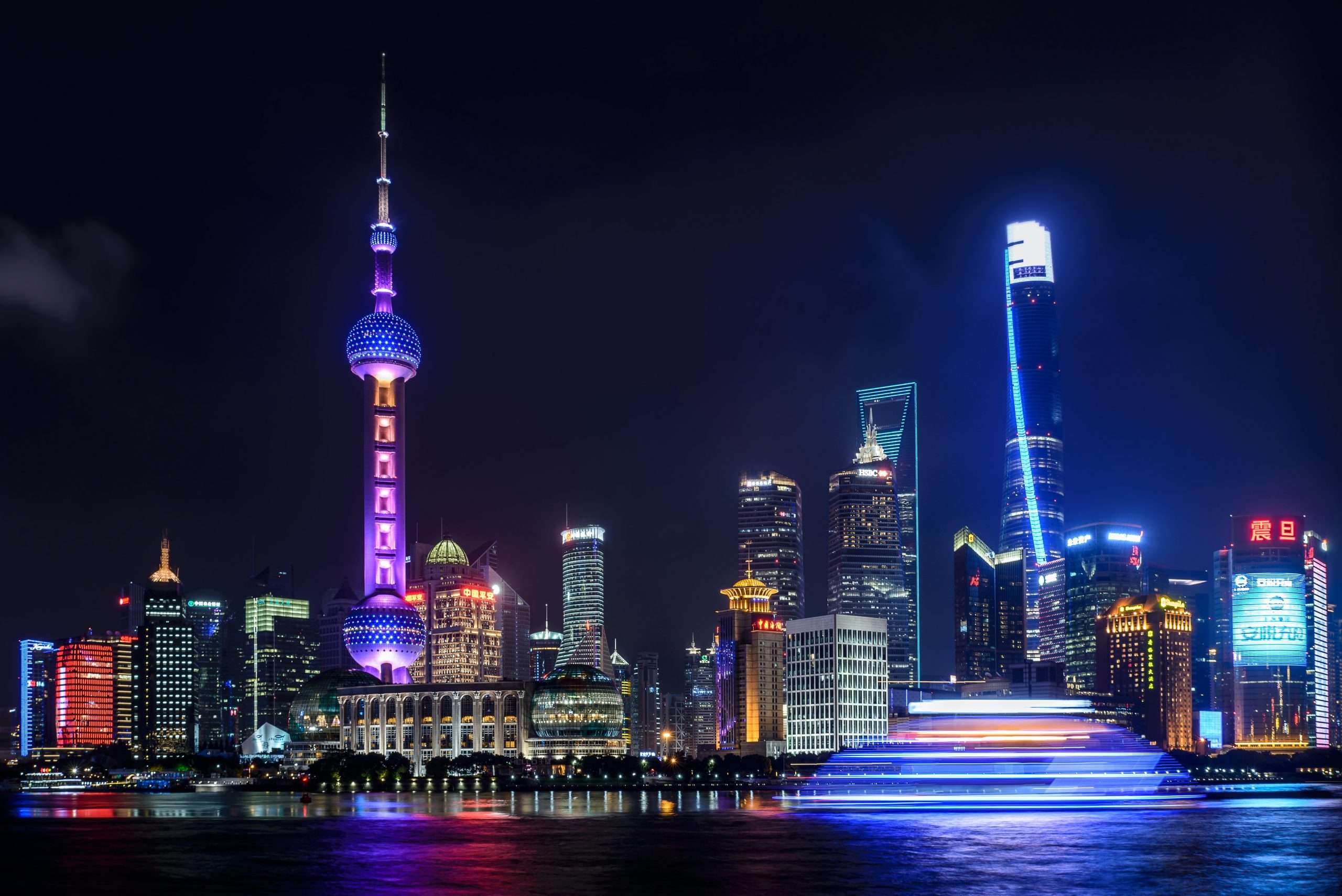 Chinese banks are among the top three IPO underwriters this year.

As China closes out a record-breaking year for listings, Chinese lenders have surpassed their Wall Street counterparts in the global ranking of initial public offerings.

According to Bloomberg’s ranking tables, mainland Chinese lenders placed in the top three positions for the first time since 1999.

China had a record year as IPOs around the world failed.

Local lenders now have access to a broader IPO market in China thanks to efforts made in recent years by mainland Chinese authorities to promote more listings on domestic markets.

The IPOs of Chinese firms in New York almost collapsed at the same time due to tensions with the US, forcing them to list on their home market or in Hong Kong.

With six of the top 10 bank IPOs worldwide and 28% of the market, China dominates the list.