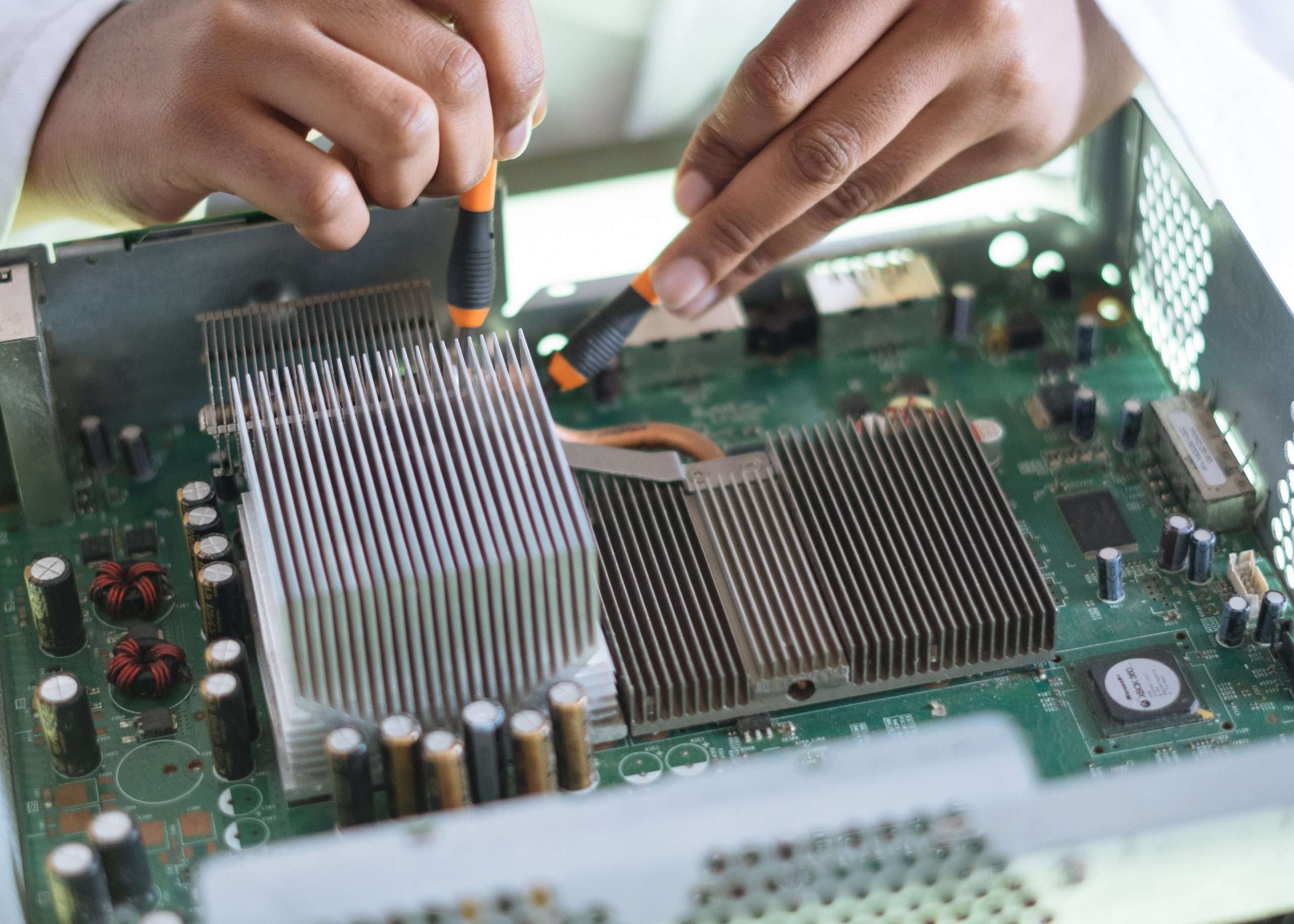 As the nationwide battle against the coronavirus strains Beijing’s economy and budget, China is postponing significant investments to create a semiconductor industry to rival the US.

The US continues to support the campaign to limit China’s access to key technologies.

President Xi Jinping’s top priority, Beijing’s semiconductor ambitions, are being held back by the country’s economic troubles, which are having an impact on investment in other crucial areas, like the environment and defense.

The Chinese government is exploring methods to subsidize its chip companies, including Semiconductor Manufacturing International Corp. and Yangtze Memory Technologies Co., by diverting funds from other areas.

In the meantime, the US has stepped up its pursuit of China’s technical goals and is quickening its campaign to stifle Beijing’s chip-making efforts. To do this, the US is using a variety of instruments, including export prohibitions, to slow China’s advancements in new technology.