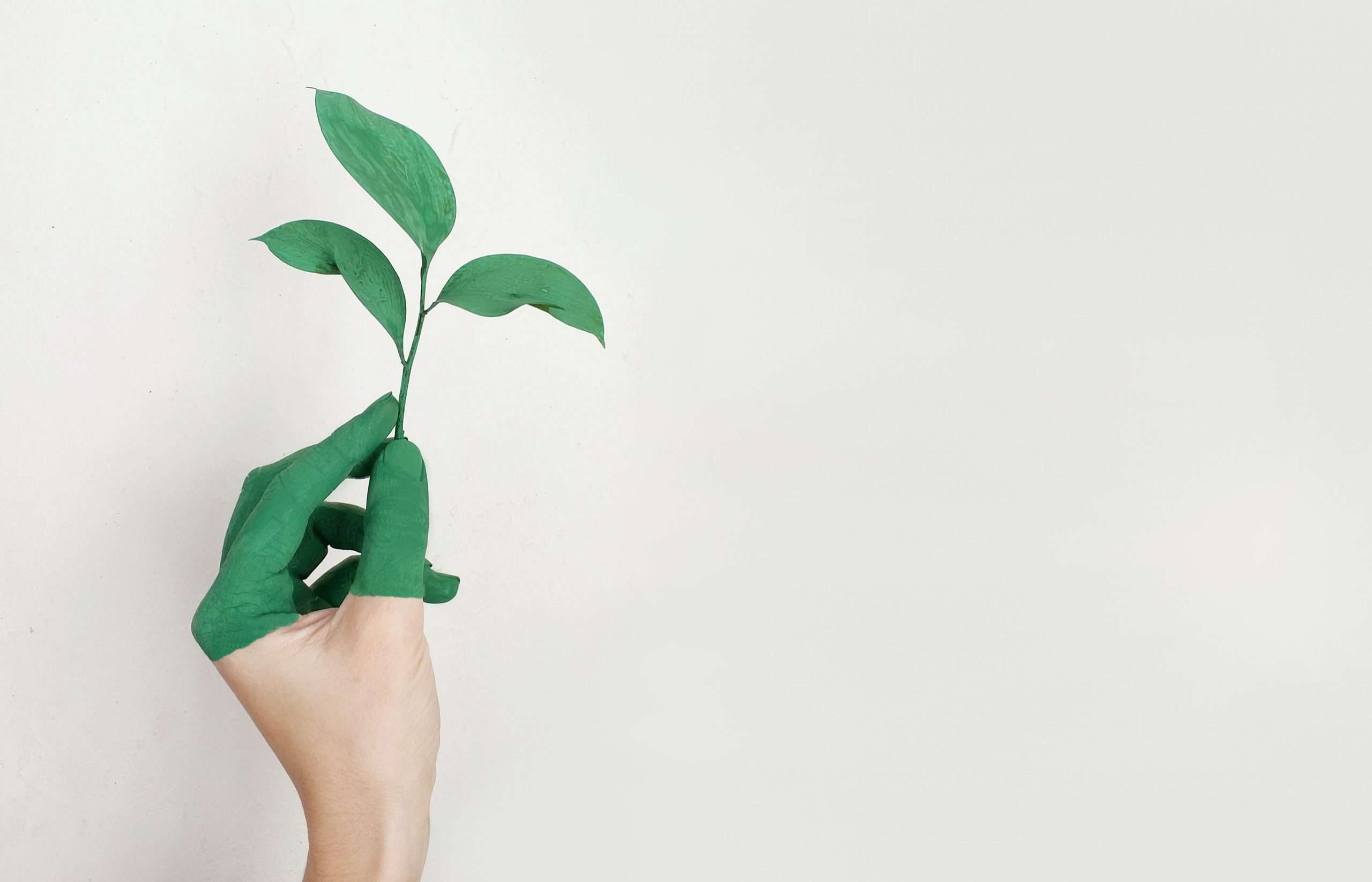 The US and Europe seek to counter China over electrolyzers.

The US and Europe are desperate to stop the same thing from occurring with hydrogen, just as China utilized low pricing to dominate the production of solar energy ten years ago.

The next round of competition centers on a thing called an electrolyzer as the globe races to decarbonize.

An important step in the creation of green fuel

The manufacturing of electrolyzers is already increasing globally, clean hydrogen facilities are being constructed, and the sector is moving from pilot projects to an industrial scale.

According to Bloomberg NEF, the demand for electrolyzers would increase 91 times by 2030, and more than 40% of all electrolyzers manufactured currently are made in China.

Chinese electrolyzers are not as effective as American ones, but they are much less expensive, and they are beginning to enter overseas markets in addition to the Chinese domestic market.