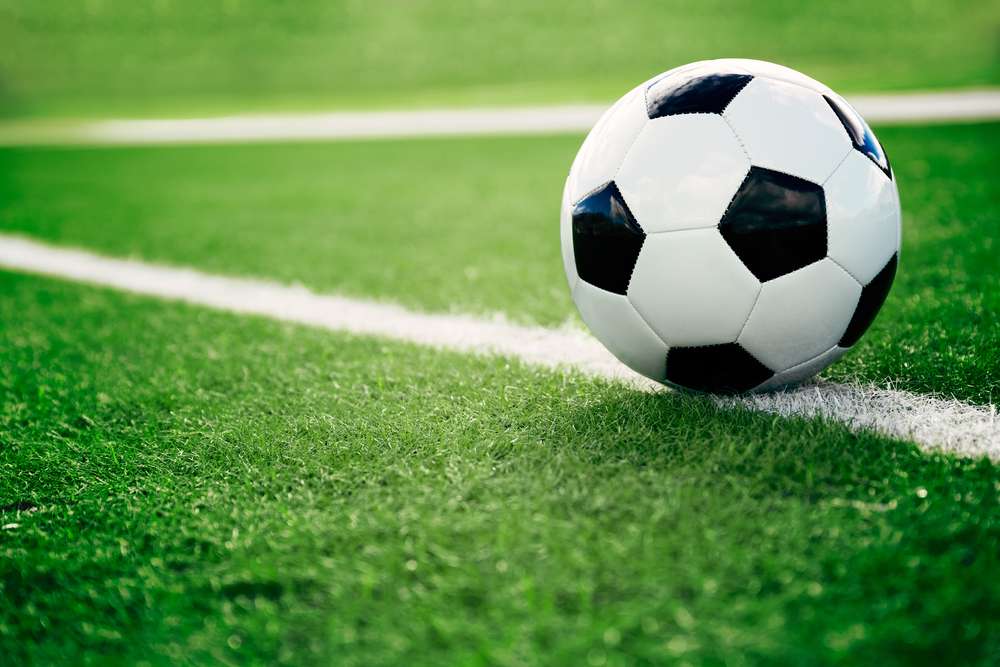 Chelsea up for sale

According to Canadian investment manager Crimson Management Ltd., the forthcoming sale of Chelsea football club would push investors to review the value of Manchester United following a steep decline in the shares of the English Premier League competitor.

Chelsea, owned by sanctioned Russian billionaire Roman Abramovich, is demanding at least 3 billion pounds ($3.9 billion). That’s more than twice Manchester United’s market value of $2.1 billion, which is at an all-time low after plummeting 29 percent in the last six months.

According to Crimson CEO Ken Jesudian, the reduced cost is not justified given fluctuations in demand for sports broadcast licenses as digital firms aim to add live to their streaming platforms.

“I believe people will be amazed by what they get for it, despite the fact that it is forced.” Professional football has evolved a lot over the years, and there are very few opportunities to truly go back and acquire a piece of a renowned sports brand, “Jesudian said of Chelsea’s sale.