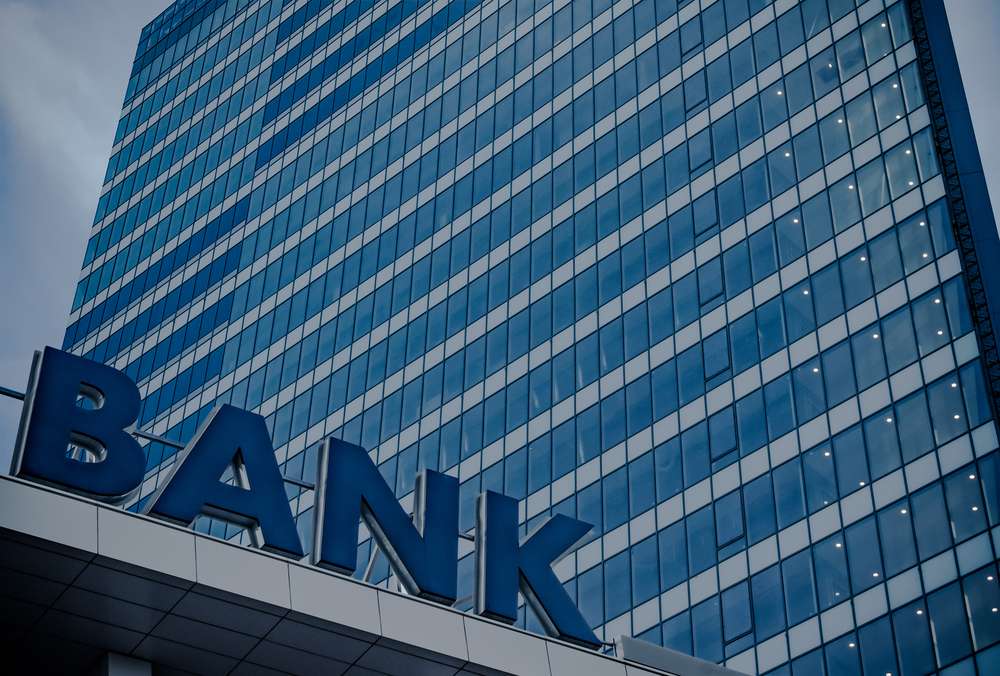 Platforms will increase the efficiency of cross-border payments

Several central banks, as well as the Bank for International Settlements (BIS), have created prototypes of a shared digital currency platform that might increase cross-border payment efficiency.

The two prototypes, according to the BIS, demonstrate the technical viability of such a platform by demonstrating that financial institutions can use central bank digital currencies to transact directly with one another on a common platform, eliminating the need for intermediaries and cutting costs and time.

“The most effective payment connectivity model is a single platform, but it’s also the most complex to deploy,” said Andrew McCormack, head of Singapore’s BIS Innovation Center.

Central banks all around the globe are attempting to adapt to new payment systems pioneered by businesses like China’s Ant Group.

Furthermore, Facebook Inc.’s Diem project (previously known as Libra) is developing a worldwide payment network that might support its own stablecoins or central bank digital currencies.

The fast emergence of cryptocurrencies, which are different from central bank-issued digital currencies, poses a challenge to existing currency regimes and raises questions about how cross-border transfers should be processed.