CATL has fallen the most in history after falling revenues 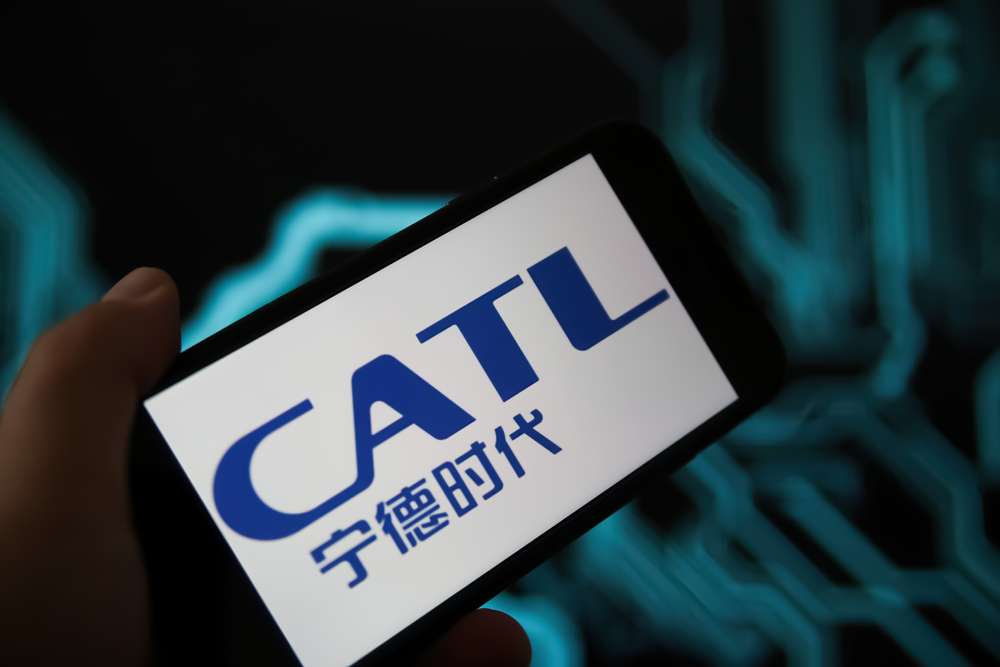 CATL stock dropped 14% in Shenzhen, the largest intraday decrease since the business went public in June 2018.

The company discloses liabilities of $1.79 billion.

CATL, which sells batteries to cars including Tesla Inc. and Nio Inc., has lost 36% of its value this year. The corporation has a global market share of roughly 35 percent, with LG Energy Solutions coming in second with around 16 percent.

According to Fitch Ratings Inc., the company’s market share in China was 49.8% in the first quarter, down 4.2 percentage points from the end of last year as automakers attempted to diversify battery sources.