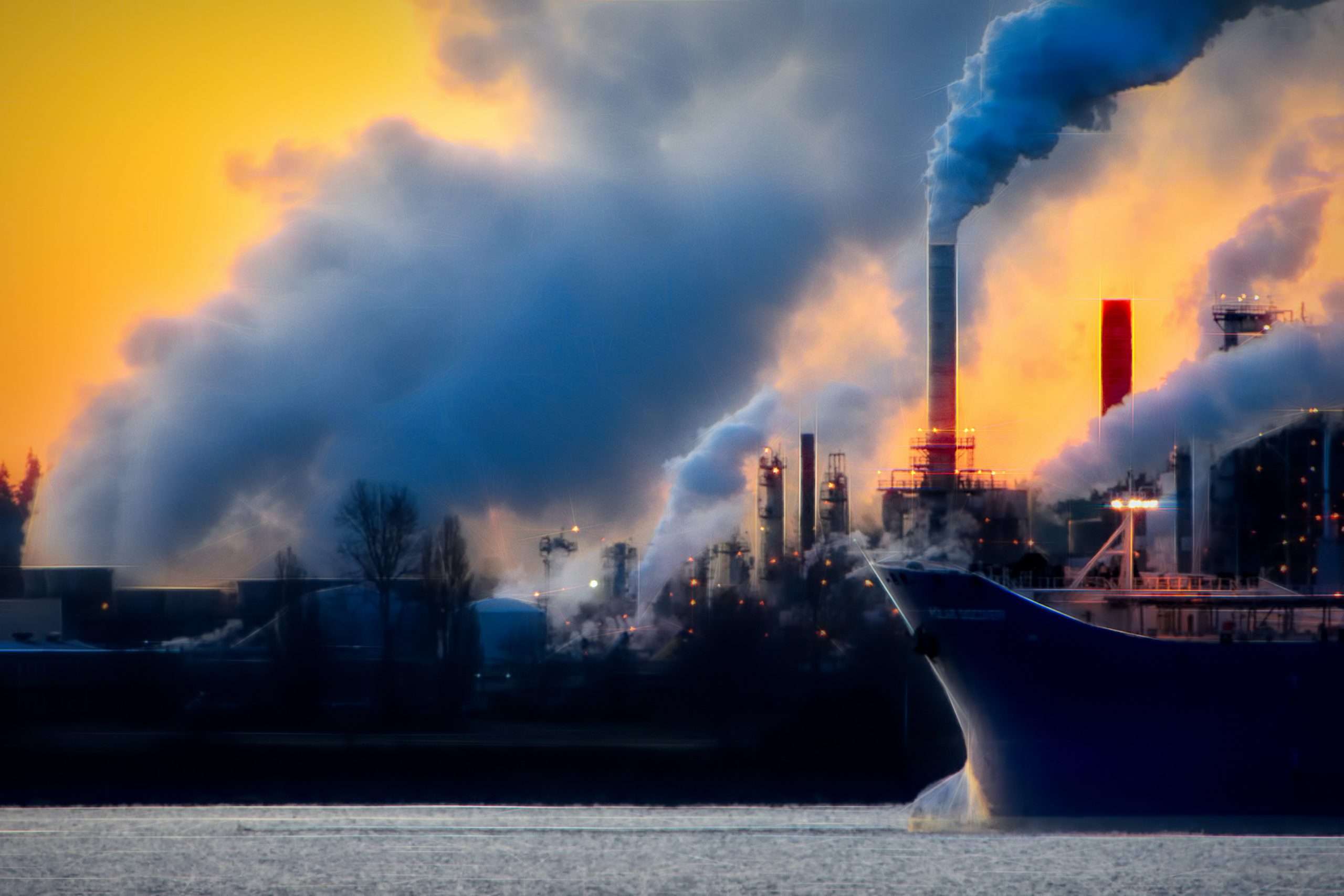 The list of projects grows to 153, but only 30 are in operation.

Due to growing carbon prices and government incentives, the number of carbon capture and storage projects in development has reached record highs this year, yet they will only reduce emissions by 1% annually.

The USA is the leader in among projects.

With 34 fresh suggestions, the US is in the lead. Canada, the UK, Norway, Australia, the Netherlands, and Iceland are next.

These nations’ pro-carbon policies, which include high carbon prices, tax breaks, and direct subsidies, have promoted investment there.