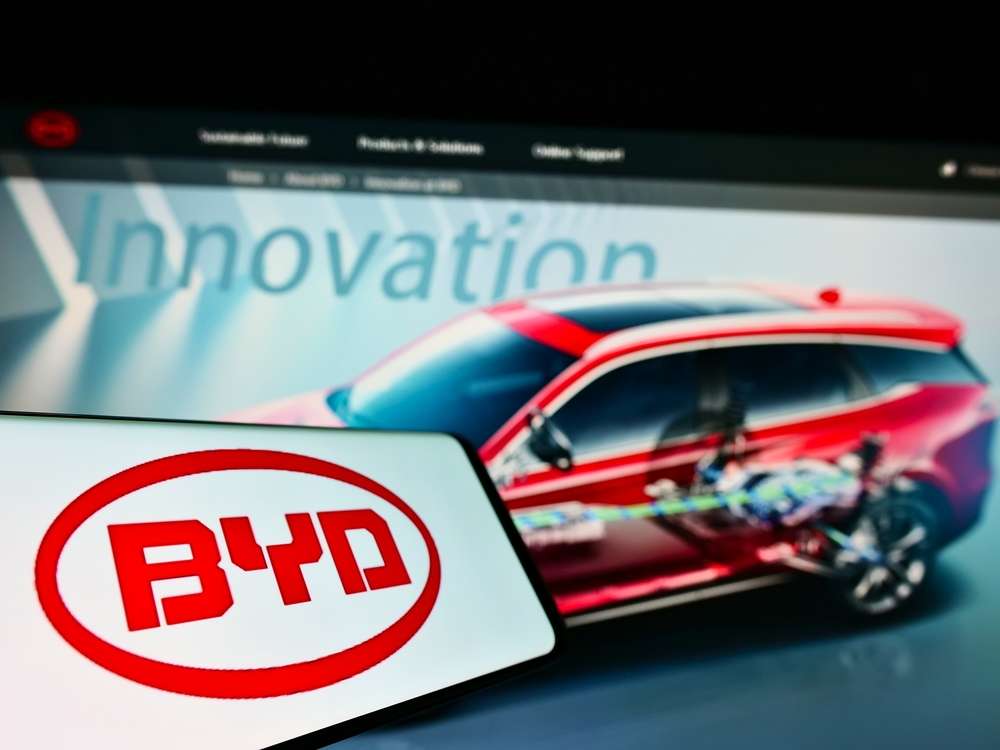 A strong leap for a company backed by Warren Buffett

The Shenzhen-based manufacturer said cash earned from sales of products and services drove its first-quarter net cash flow of 11.9 billion yuan ($1.8 billion), which was the best in six years.

A high score sets the tone of the year