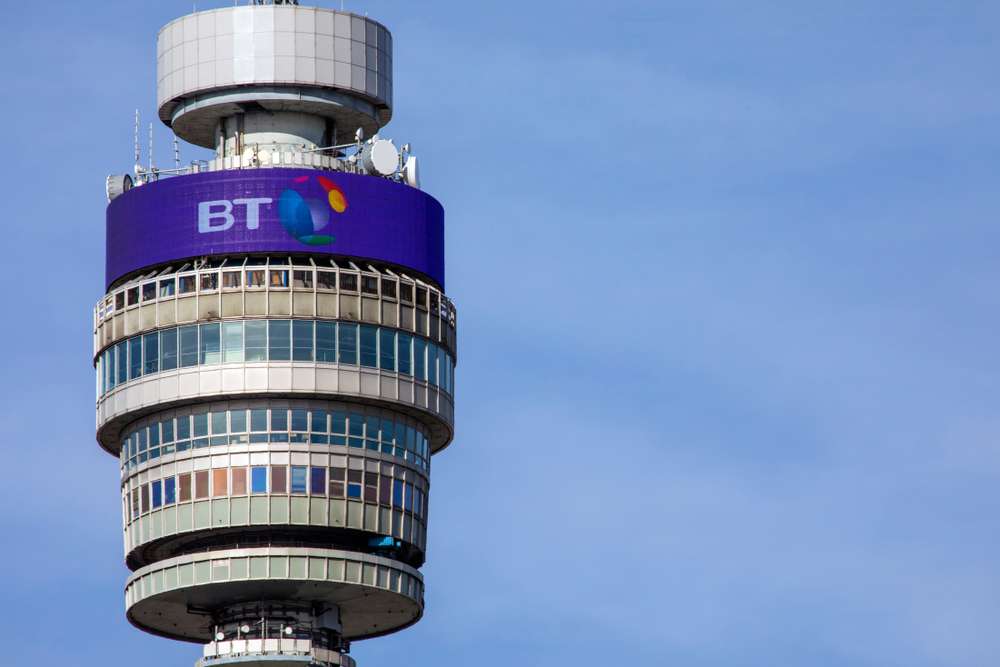 Stocks rise on the prospect of a weekend deal.

Reliance may make an unsolicited offer to purchase the company, or it may bet on a majority stake in some strategic shareholders willing to sell at the right price.

BT has been talking about takeovers more and more in recent years. The London-based telecom operator’s share price fell to an 11-year low in September, prompting the board to hire consultants. CVC Capital Partners and other private equity firms were investigating the possibility of joining.