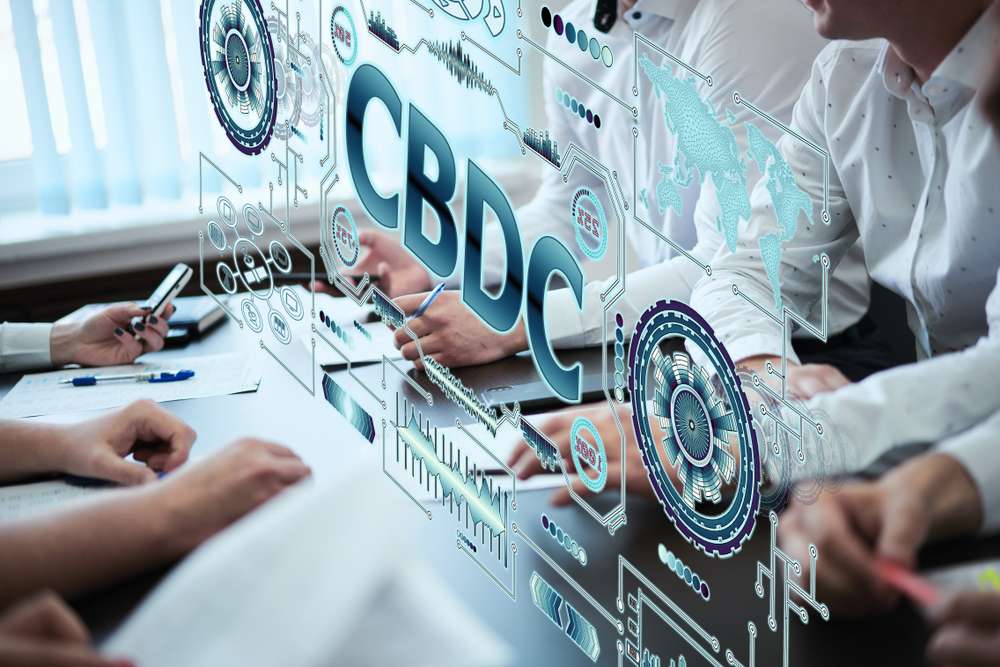 DCash, which is utilized in seven countries, has been unavailable for many weeks due to technical concerns that have highlighted the challenges governments confront when considering the usage of digital currencies.

DCash, the digital form of the East Caribbean dollar, has been down for more than a month, and a bank spokeswoman warned it might take a few more days to fully restore operations.

The project is at the experimental stage

“This is a good illustration of what may go wrong when it comes to establishing and developing a digital currency.” Every government attempting a large-scale deployment encounters difficulties, according to Josh Lipsky, director of the Atlantic Council’s Center for Geoeconomics.

DCash, which was launched by the Eastern Caribbean Central Bank in March, made news throughout the world as the first digital money to be utilized by a monetary union. The initiative is still considered a pilot by the Bank, although it has been implemented in all but one of its eight member nations.

The bank said on January 14 that the DCash platform had crashed, which did not breach any data but halted any transactions.

According to DCash project manager Karina Johnson, the issue is due to an expired certificate in the Hyperledger Fabric version that hosts the DCash registry, which caused the bank to make updates.

As a pioneer in central bank digital currencies, or CBDCs, the Caribbean area is being widely monitored. Around the world, two dozen CBDCs have been introduced or are being evaluated, many of them in emerging economies.

CBDCs are digital extensions of fiat currencies that are issued and managed by the government, unlike their crypto equivalents such as bitcoin or ether.