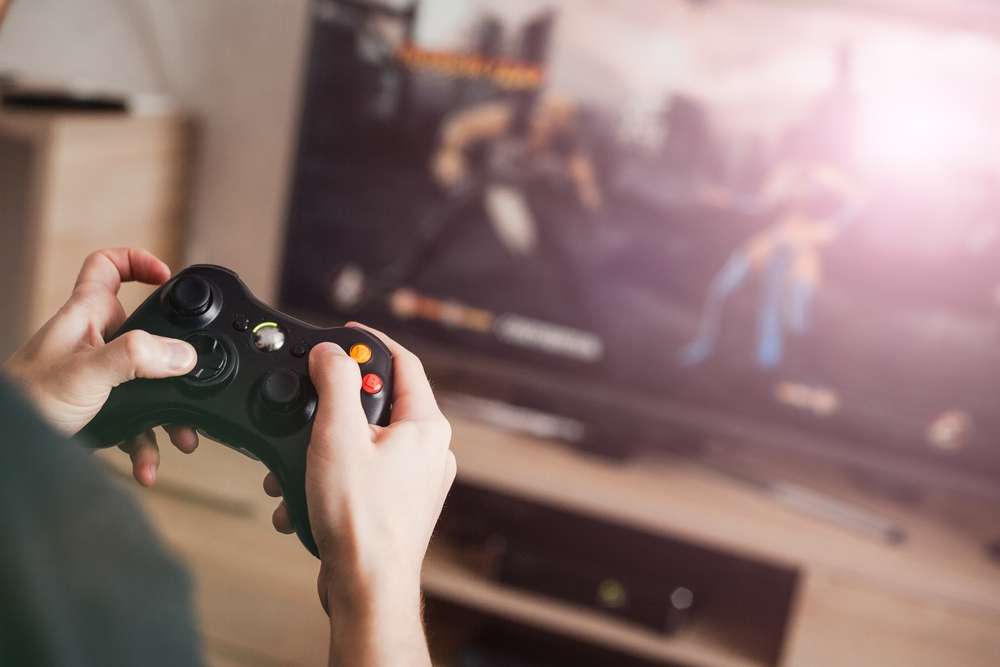 The funding comes as the company prepares to launch two new games and the debate over cryptocurrency use in games continues.

Following the acquisition of a game technology platform by blockchain business Forte, N3work Studios was formed as an independent company in January of this year.

The company is working on a new game called Legendary, as well as Triumph. “The new games are part of a rising trend in blockchain games where the offerings are free or don’t make making money the primary purpose of the game, and players can earn money as a bonus,” N3work Studios President Matt Ricchetti said.

Critics have criticized the usage of blockchain technology in games, claiming that the addition of NFTs or crypto tokens does not improve the user experience. However, as these digital assets are represented by NFTs, Ricchetti claims that they allow consumers to genuinely own the goods they play with.