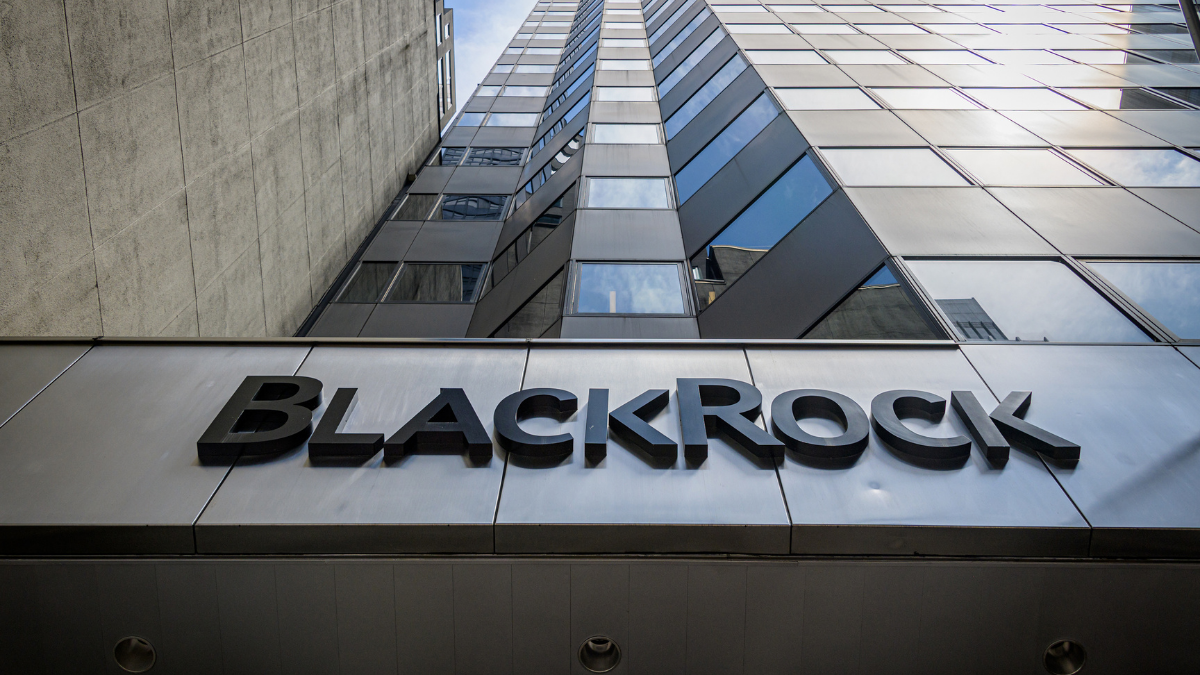 After the quarter, total assets totaled $10.01 trillion, up from $8.68 trillion a year earlier.

The performance of asset managers, in general, was boosted by a good finish to the year by financial markets, with BlackRock profiting from its size and reach.

Following  Refinitiv’s IBES data, experts predict the firm to make a profit of $10.16 per share in total.

Revenue increased by approximately 14% to $5.1 billion.