Bitcoin drops to lowest level in a month 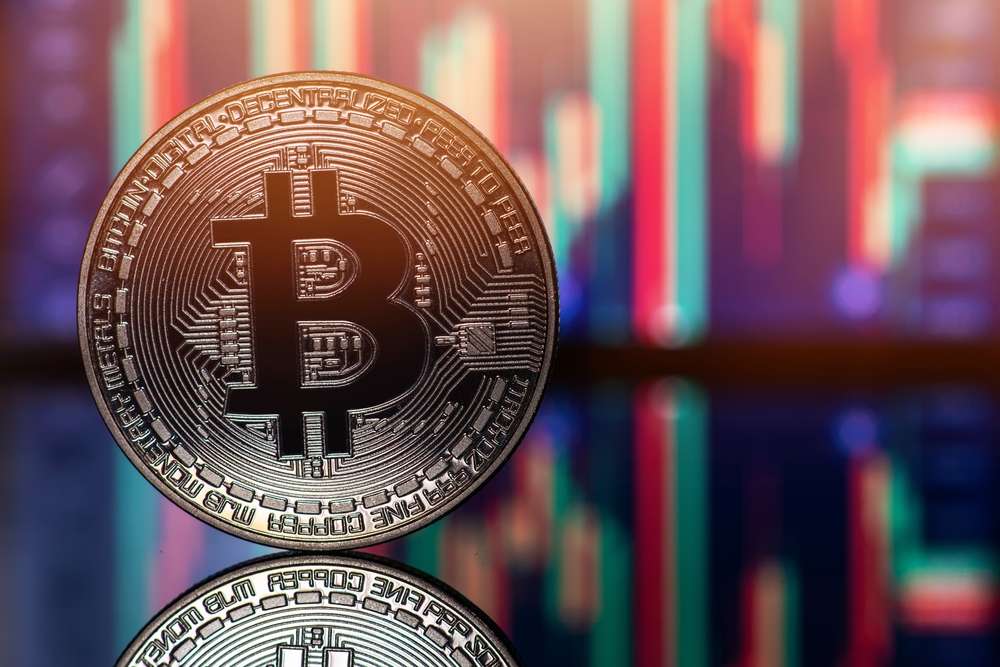 The largest cryptocurrency has dropped to its lowest level in almost a month, as investor risk aversion persists despite evidence of modest fresh interest in cryptocurrencies.

The value of the global cryptocurrency market fell by 4% to $1.9 trillion.

According to statistics provider Classnode, bitcoin interest is still modest, with a limited increase in the coin’s user base and no fresh demand.

“Bitcoin isn’t close to being oversold, and the $35,000 short-term support is unlikely to hold, and we still anticipate it will touch $30,000,” said John Rock, a technical analyst at 22V Research.

“Many bitcoin bulls remain unwavering, and $100,000 and even higher forecasts are still mentioned,” he continued. However, with price targets like $500,000 and $1 million in circulation, it’s difficult for us to understand why sentiment remains anything but positive, and with a chart like this, it’s bad news.