Bitcoin continues to fall due to weak stocks and Tesla sales 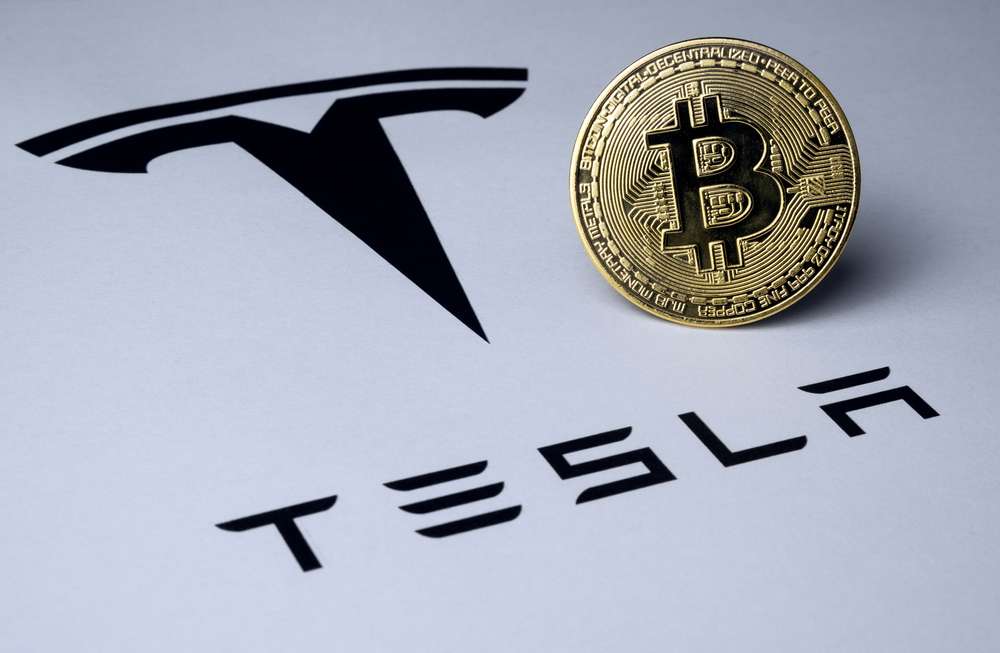 Bitcoin fell 1.7% in Asia on Thursday

The largest cryptocurrency fell further in Asia on Thursday, pushed down by weak stocks and Tesla Inc.’s disclosure that it sold the majority of its cryptocurrency holdings in the second quarter.

Despite a recent rally, cryptocurrency markets have been moving in a tight range as investors remained cautious following the debacle caused by the Fed’s tightening of monetary policy and exacerbated by a series of defaults in the sector.

In Singapore morning trading, bitcoin fell 1.7 percent to $22,853, snapping a three-session winning streak. In the previous session, he gained 4.2 percent.

Tesla stated that the depreciation of bitcoin had an impact on its earnings in the second quarter and that it converted approximately 75% of its bitcoin purchases into fiat currency.

The automaker did not specify the size of the depreciation, but according to Bloomberg Intelligence, quarterly results could include $740 million in bitcoin-related spending.