Binance will set up a cryptocurrency exchange in Indonesia 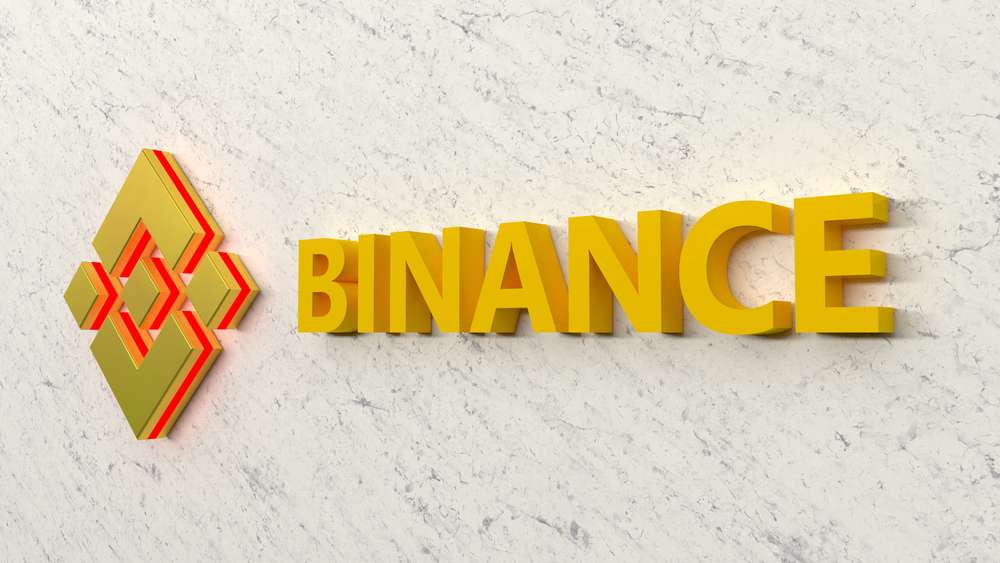 Binance Holdings Ltd. and a local telecom operator formed a joint venture to build a digital asset exchange in Indonesia.

According to the announcement, the world’s largest crypto exchange has teamed up with a consortium led by MDI Ventures, the venture capital arm of state-owned telecommunications operator PT Telekom Indonesia.

Building a large ecosystem for cryptocurrency and blockchain

Binance now has a stronger foothold in the nation, where it already has a stake in Tokocripto, a prominent digital coin trading platform. Binance founder and CEO Changpeng Zhao stated in a statement, “Our objective at Binance is to internationally build the blockchain and cryptocurrency ecosystem, and our endeavor in Indonesia is a big step in that regard.”

The statement makes no mention of any other MDI Ventures entity, which has access to more than 170 million Indonesian customers. The agreement aims to increase blockchain use in the largest most populated country.

Binance is earlier believed to be in discussions to open a crypto exchange with Telekom and PT Bank Central Asia, according to Bloomberg.