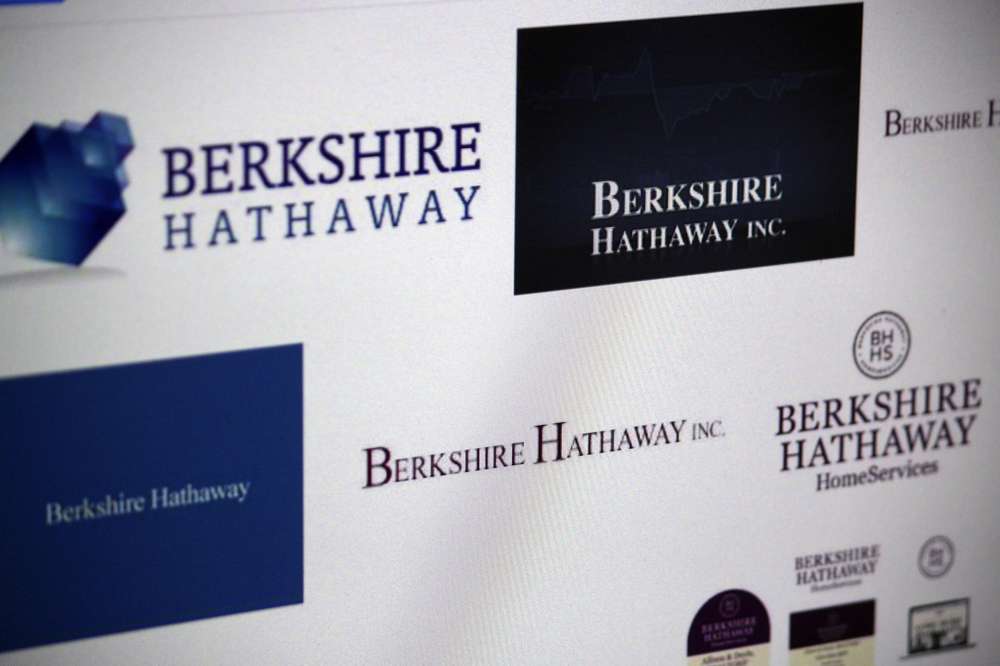 The conglomerate owns about 121 million shares of HP

In a series of transactions earlier this week, the business purchased a portion of the shares and currently controls around 121 million HP shares.

Warren Buffett, the legendary investor, is increasingly discovering new methods to put his money to work, aided in part by the S & P 500’s roughly 6% drop this year.

Berkshire Hathaway, which has previously avoided some technological investments, has been more enthusiastic in recent years and has purchased a stake in Apple Inc., which is expected to be worth more than $161 billion by the end of 2021.

Following the filing, shares of HP, the laptop and computer maker, climbed to $38.38 per share in expanded New York trade.