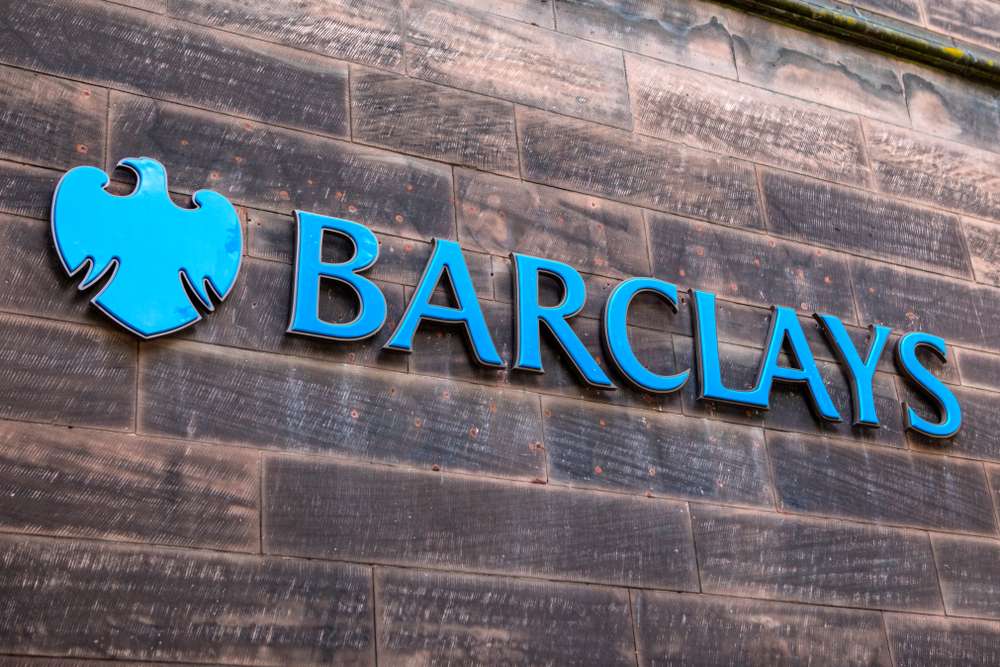 After issuing nearly twice as many structured and exchange-traded bonds, Barclays Plc intends to pay a £450 million ($591 million) fee and postpone the repurchase until the second quarter.

The business claimed in a statement that “securities issued and sold pursuant to the registration statement on the shelf in the US for about one year have surpassed the registered amount.”

According to the bank, the best estimate so far is a loss of roughly £450 million. The £1 billion share repurchase, which was supposed to begin in the first quarter, will now begin in the second.

A shelf registration is a bond issuance arrangement with authorities that allows issuers to issue bonds without needing to seek approval each time, allowing for a series of issuances at the optimal time in the market.

As soon as possible, Barclays Bank Plc. will submit a new automatic shelf filing with the US Securities and Exchange Commission. The bank stated that its structured products business in the United States is still important to it.