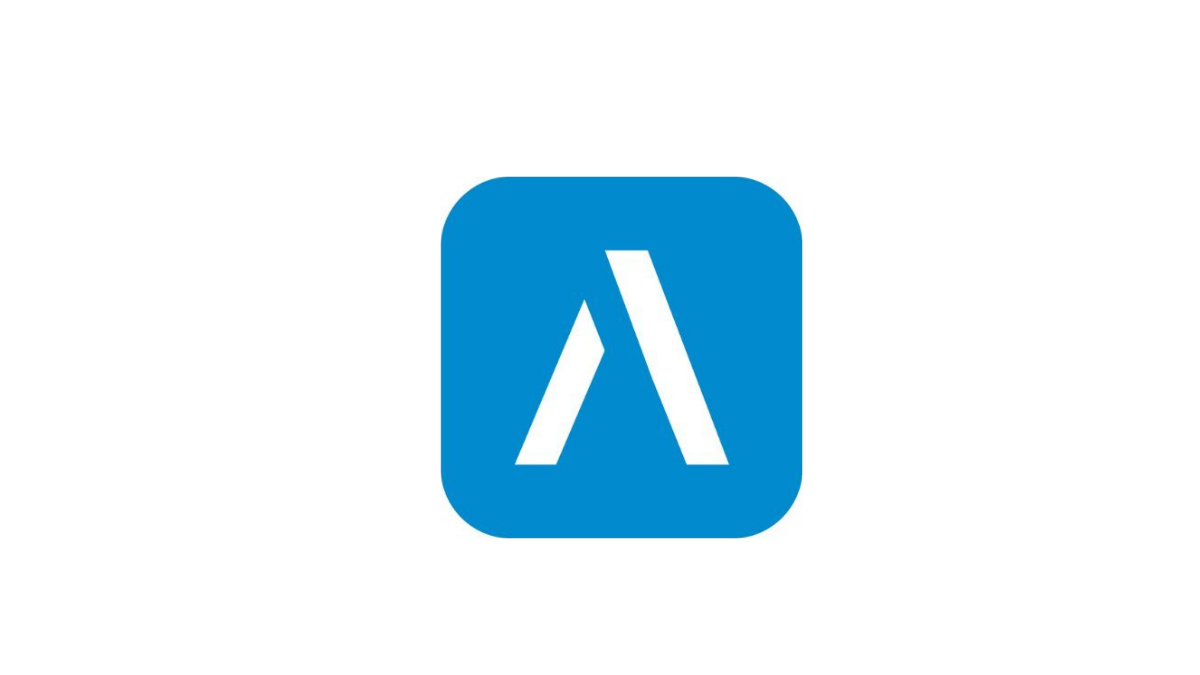 Since its inception in 2009, crypto mining has had a significant impact all over the world. The crypto market is a game-changing alternative to conventional banking, which relies on centralized systems to record and verify every activity. Cryptocurrencies, on the other hand, use distributed ledgers called blockchains to run decentralized networks. The crypto network is open to anyone, and the registries are public. Despite the lack of a central bank, cryptocurrency transactions require verification, which is where cryptocurrency mining and companies such as Awesome Miner come in.

The process of verifying transactions in cryptocurrency is known as cryptocurrency mining. Simply put, mining is a transactional process that involves computers solving complicated issues. The transaction data is written to a block that has been successfully mined by solving a computational challenge, and the block is connected to the end of the existing blockchain. Crypto mining, on the other hand, not only confirms transactions but also rewards miners with coins in the mined currency. This is how new coins enter the market. The mining process is incredibly complicated, and as a result, it consumes a lot of energy.

Awesome Miner is a platform for managing cryptocurrency mining operations. The multifunctional system is an all-in-one solution for large-scale and small-scale mining. It was developed by the Swedish company Intellibreeze Software AB in 2014 and has since been a popular choice among dealers and miners. The Zergpool, Prohashing, Nanopool, 2Miners, and Ethermine are among the greatest and most popular mining pools that the Awesome Miner program supports. Kawpow, GMiner, and XMRig are among the algorithms that are supported. Although it can only be used with a single GPU, Awesome Miner is appropriate for mining farms with up to 200,000 ASIC miners and 25,000 GPU/CPU miners.

The platform works on Windows and Ubuntu/Linux PCs, but not on Macs or iOS mobile devices (iPhone, iPad, etc.). It has an integrated web interface that can be accessed from any computer, tablet, or smartphone (Android/APK). The platform has gained large popularity in the mining industry due to its dependable services. Find out how you can become active in the community by reading on. Announcements are a great way to stay on top of everything. Users can receive real-time alerts, so you’ll know right away if there’s a problem. User dashboards show you everything you need to know about your running miners, including their performance, income, and profit. Users can also use powerful data processing and visualization capabilities, as well as view long-term mining history and generate charts.

Awesome Miner monitors power usage and runs an automatic real-time profitability calculator for GPUs, CPUs, and ASICs separately and for the entire rig. A coin balance feature on the platform is used to keep track of a collection of wallet addresses. Multiple coins can be defined, and the wallet address can be changed at any time because the Awesome Miner never communicates directly with your wallet.

Pool Management: Through the mining pool center, users may manage their pools by switching, adding, and optimizing management. Popular mining pools can be quickly set up and connected.This is true regardless of whether you’re using an AMD processor or a specialized mining ASIC.

Profit Switching: This feature optimizes mining for optimal profit instantly. Statistics are employed for both permanent and multi-coin pools. A benchmark is also included, which allows you to compare different algorithms and calculate hash rate and power usage. Native overclocking allows you to alter the clock speed, voltage, power, and characteristics of your GPU fans.

Although it is not required, it is advised that you install the firmware through the Awesome Miner platform. To do so, go to the toolbar and select from the drop-down menu. Awesome Miner does not support MacOS devices. Although there is no iOS or APK app, the network can be used with an Android smartphone or tablet.

Awesome Miner’s premium choices come with a variety of payment alternatives. Without a membership, the services can be used with limited capabilities for two miners. A monthly or yearly subscription is available if you want access to all of the features:

The organization places a high priority on safety, which is reflected in its offerings. Awesome Miner is free of viruses, malware, and adware. The program in question has been on the market since 2014 and has gotten overwhelmingly positive responses from users. Viruses, malware, hackers, or trojans have never infected the company. Microsoft SmartScreen screens all executable files. Antivirus software with over 60 antivirus engines is used to check each new release. Certain customers have reported certain difficulties with Norton software and hardware. Although this is common for cryptocurrency mining, you may need to set up exceptions in Windows or BitDefender to avoid the software being recognized as a threat.