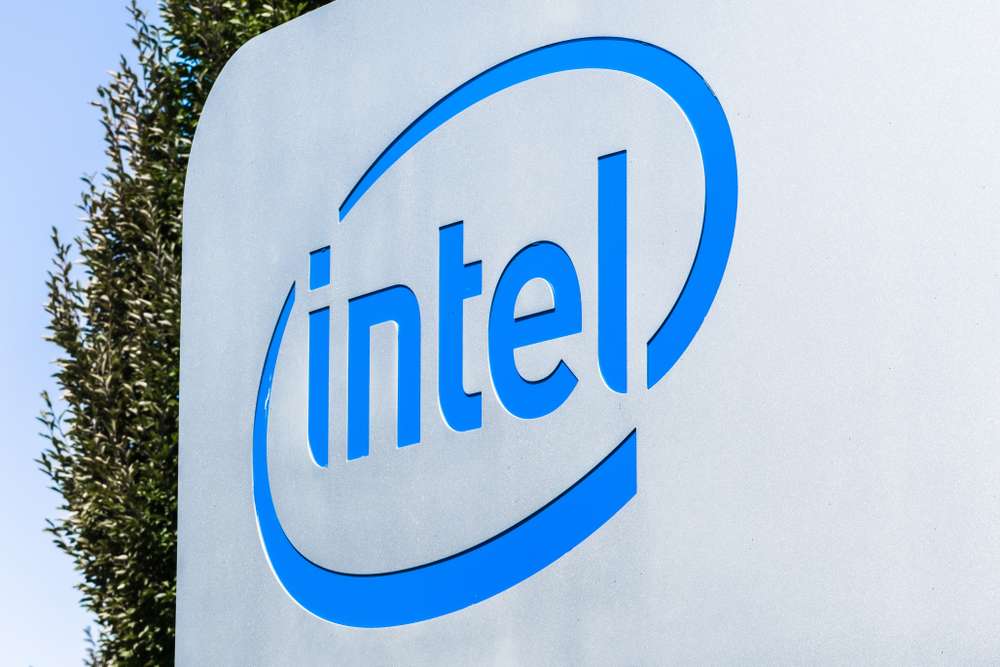 The announcement of the IPO plans was made at the end of last year.

Late last year, the company revealed plans for an initial public offering, suggesting its desire to profit from investment in a rising industry. After the purchase, Intel stated that it would remain the primary owner.

The IPO will take place after the SEC completes its review

Intel stated in a filing with the Securities and Exchange Commission that the number of shares sold and pricing have yet to be finalized and that the IPO will take place when the SEC’s review process is completed.

Intel’s Mobileye division is a bright spot. The company, which was bought for $15 billion in 2017, is routinely expanding faster than its parent and serves a still-developing market.

By the end of the decade, Intel expects that the automotive silicon business will be worth $115 billion.