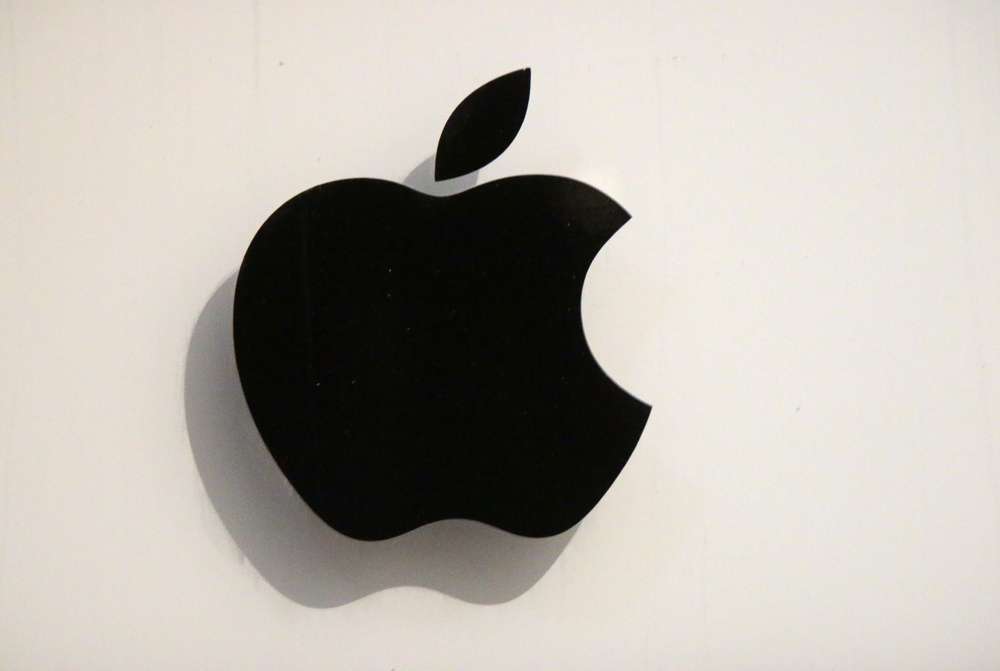 Apple Inc. has relaxed its regulations for dating app developers in the Netherlands, altering a system that had been at conflict with the country’s authorities and resulting in a $55 million punishment for the tech giant.

Apple has made a new suggestion to Dutch authorities that would make it simpler for developers to steer customers to their own payment methods.

The authorities and app developers both condemned the company’s earlier approach to compliance as being excessively cumbersome. The developers were obliged to employ a country-specific secondary application file as a result.

In addition to needing only one global application file, Apple is now shortening the process and providing developers with more explicit instructions on which external payment networks they may utilize.

Apple, on the other hand, is dissatisfied with the Dutch decision and intends to appeal it. According to Apple’s website, “meanwhile, the improvements we’re implementing today underscore Apple’s sustained commitment to upholding its legal commitments in the Netherlands.”