Apple is working on adding touchscreens to the Mac. 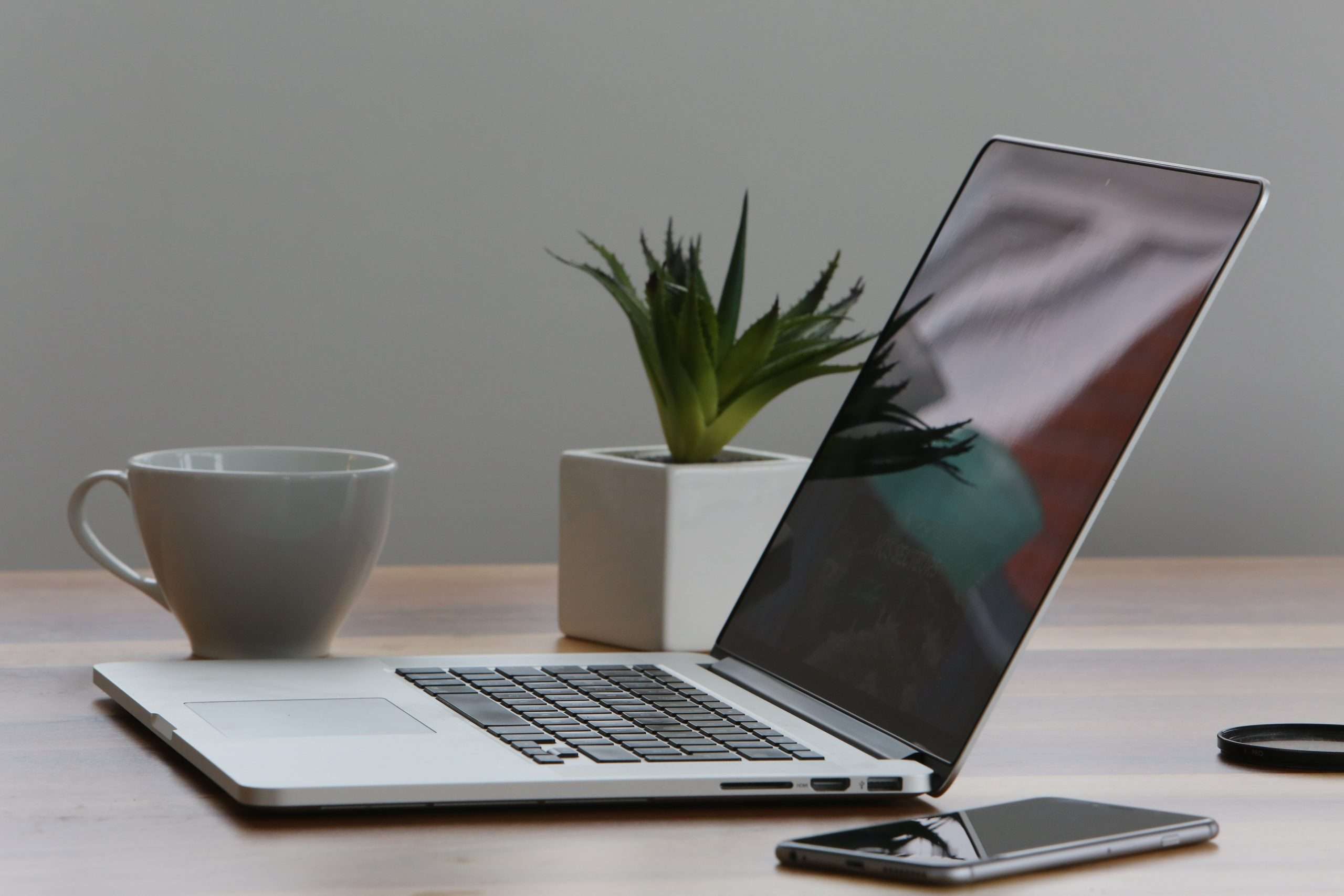 The first MacBook Pro with an OLED display

Apple Inc. is aiming to incorporate touchscreens into its Macs, which will buck the company’s established convention.

Apple engineers are actively working on the project as the corporation considers delivering a Mac with a touchscreen.

Steve Jobs criticized the idea of touch screens for laptops.

Apple has maintained for more than ten years that touch displays don’t function well on laptops and that the iPad is the best choice for anyone who wants a touch interface. The corporation is also afraid that the release of a Mac with a touch screen will affect iPad sales.

Even so, Apple’s rivals are rapidly equipping their laptops with touchscreens, compelling the company to follow suit. Additionally, Mac’s recent recovery has made the company more profitable than the iPad, and Apple wants to continue making its PC lineup look as good as possible.

As part of a more substantial update to the MacBook Pro, Apple may introduce its first touchscreen Mac in 2025.