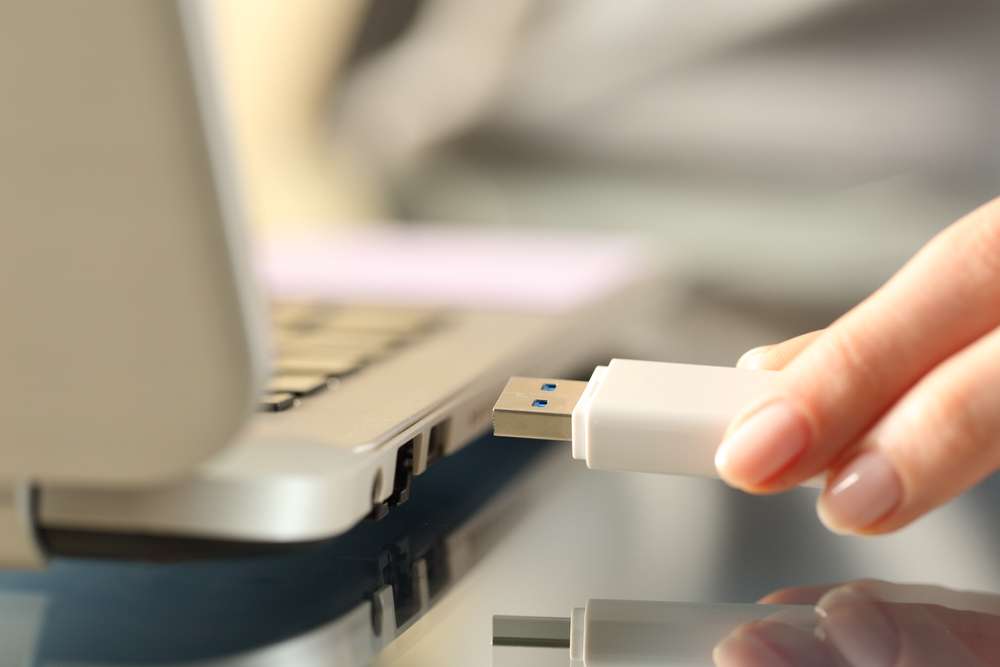 Apple Inc. is experimenting with replacing the current Lightning charging port with the more widespread USB-C connector in future iPhone models, which might help the company comply with European rules.

Aside from testing, Apple is working on an adapter that will allow future iPhones to function with current Lightning connector accessories.

The move will be the second port change in iPhone history

It won’t happen until 2023 if the company continues to change, and Apple wants to preserve the Lightning connector for new models this year.

The transition to USB will make collecting chargers for the company’s numerous gadgets much easier. Because most iPads and Macs currently use USB, most Apple consumers will be unable to charge their iPhones, iPads, and Macs using the same charger.

The European Union’s plan to require phone and other device manufacturers to use USB-C is one of the main reasons for the transition.

The changeover to USB-C will be the iPhone’s second port upgrade. Apple used a 30-pin iPod connector from the initial iPhone in 2017 until the iPhone 4s in 2011, and then with the iPhone 5, Apple shifted to a smaller Lightning port, citing its more robust design.