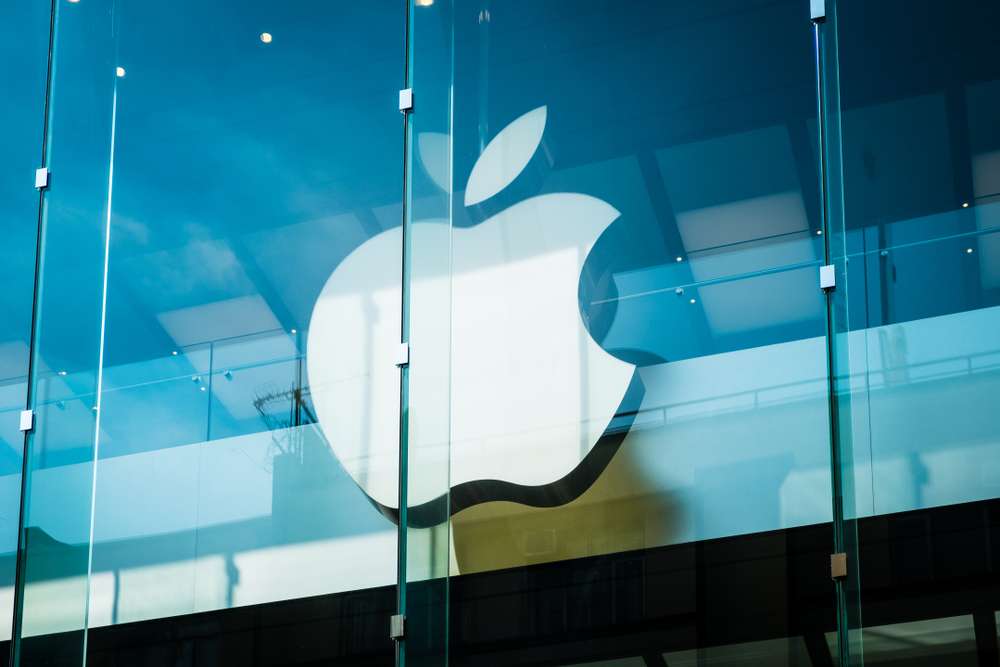 Apple Inc. announced a rare retail promotion in China, offering four-day discounts on its top-tier iPhones and related accessories in advance of the release of its next-generation devices.

Buyers must use one of the selected payment platforms, such as Ant Group Co.’s Alipay, to be eligible for the promotion.

The discounts come as China’s economy struggles to recover from major Covid lockdowns in Shanghai and Beijing business centers, which have harmed sales of top domestic smartphone brands ranging from Xiaomi Corp. to Vivo and Oppo.

Apple has traditionally kept the price of the iPhone unchanged between generations, but this year’s economic turmoil has prompted it to take one unusual step: raising the price in Japan in response to the sharp weakening of the yen.

In China, the company provides several payment options, including installment plans and lower rates for students.