Apple iPhones will be forced to use a new charger. 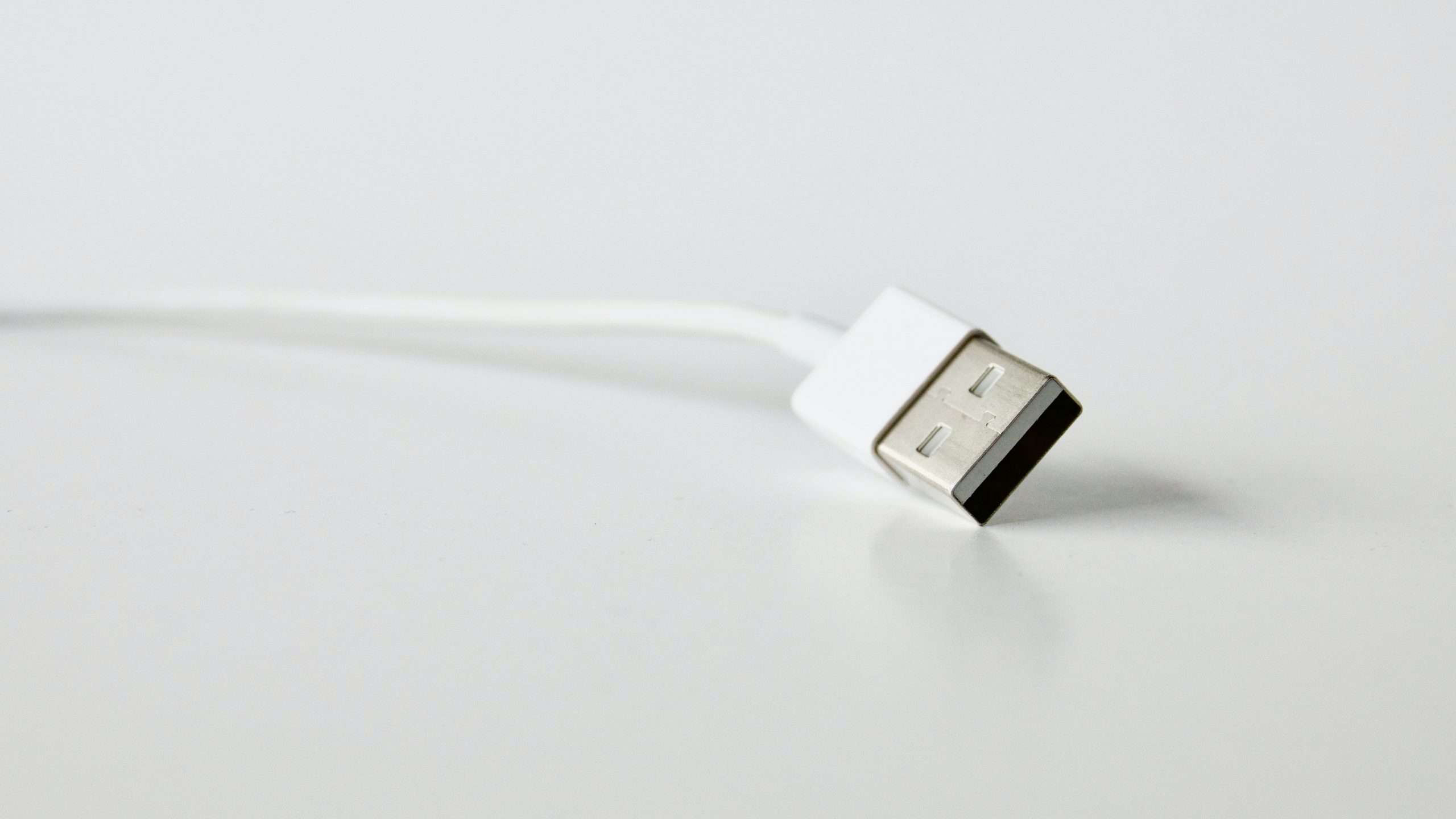 The company is testing iPhone models that use the USB-C standard.

The European Parliament passed a resolution requiring businesses like Apple Inc. to modify devices so that they can utilize the standard USB-C charger.

The agreement, which was provisionally reached in June between the commission and 27 member states of the European Union, still requires final approval from the EU.

The movement aims to reduce waste and save consumers money.

Apple initially objected to the idea, claiming it would limit creativity, but the company is presently testing upcoming iPhone models that use the more common USB-C connector in place of the Lightning charging port.

They are already present in current Apple computers, iPhone Pro models, and the majority of widely used Android devices.

All mobile devices sold in Europe would have to comply with the proposed regulations by the fall of 2024.

In addition to saving consumers an estimated 250 million euros ($247 million) a year by eliminating the need to purchase a new charger for each new phone or tablet, this is intended to reduce environmental waste.