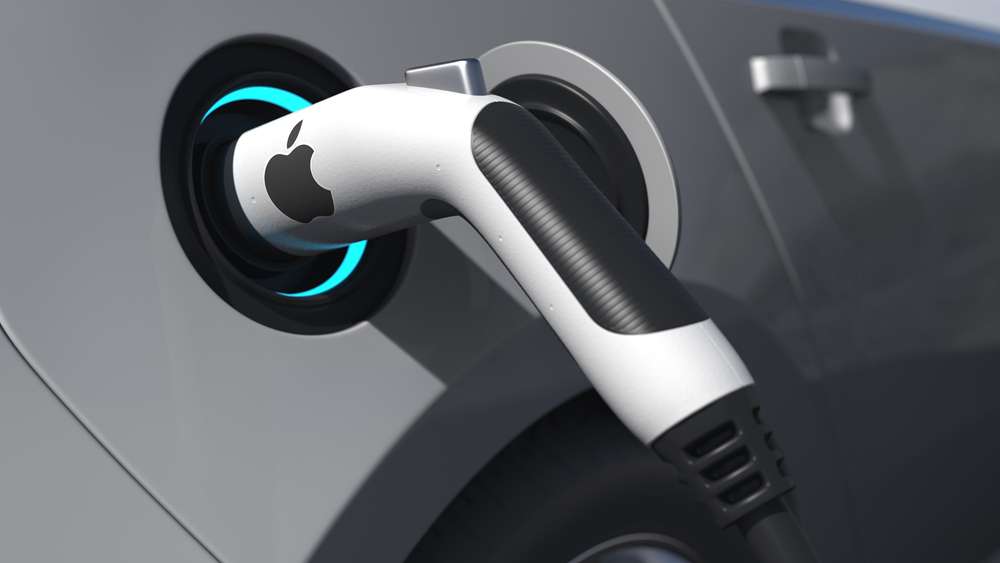 Daisy Uikaszewicz has been with Ford since 1991, most recently as Global Director of Automotive Safety, and has worked on various Ford models’ chassis interiors and electrical components.

Apple plans to launch a self-driving car in 2025

Apple has viewed the development of an electric self-driving car as the next great thing—a new category of products that will help keep sales from slowing—since the project’s inception more than seven years ago.

Apple’s vehicle will compete with Tesla Inc. and Lucid Group Inc., as well as traditional manufacturers trying to launch their own electric automobiles.

As part of a project, Apple is also attempting to perfect autonomous driving, the automobile industry’s holy grail, which tech companies like Alphabet Inc.’s Waymo are battling with.