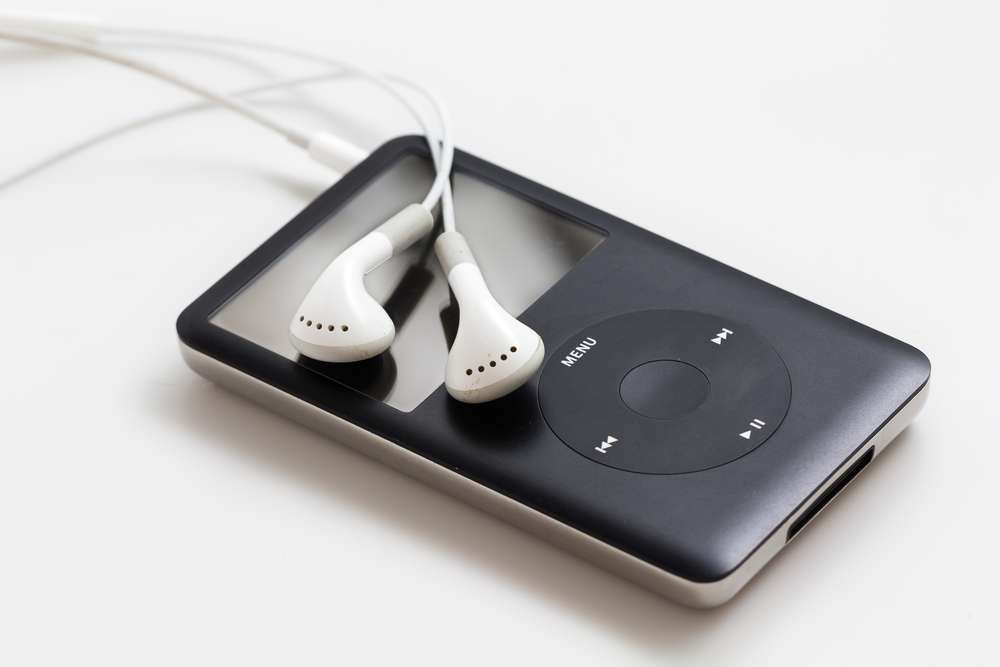 End of the Apple iPod era

Apple Inc.’s iPod, a ground-breaking product that altered the music and electronics industries more than two decades ago, is no longer available.

The iPod Touch, the company’s only remaining product line that first went on sale in October 2001, was discontinued on Tuesday.

The model will be sold until stocks run out.

Apple has introduced hundreds of iPod models over the years. However, the product has been gradually eclipsed by competing gadgets, leading to the model’s discontinuation.

Apple stopped making the iPod classic, a click-wheel version with a small screen, in 2014, and the iPod Nano and iPod Shuffle, the company’s smallest music players, in 2017.

The iPod was instrumental in turning Apple from a near-bankrupt firm to a $3 trillion behemoth. This laid the groundwork for the iPhone, iPad, and AirPods, which now account for the majority of Apple’s income.