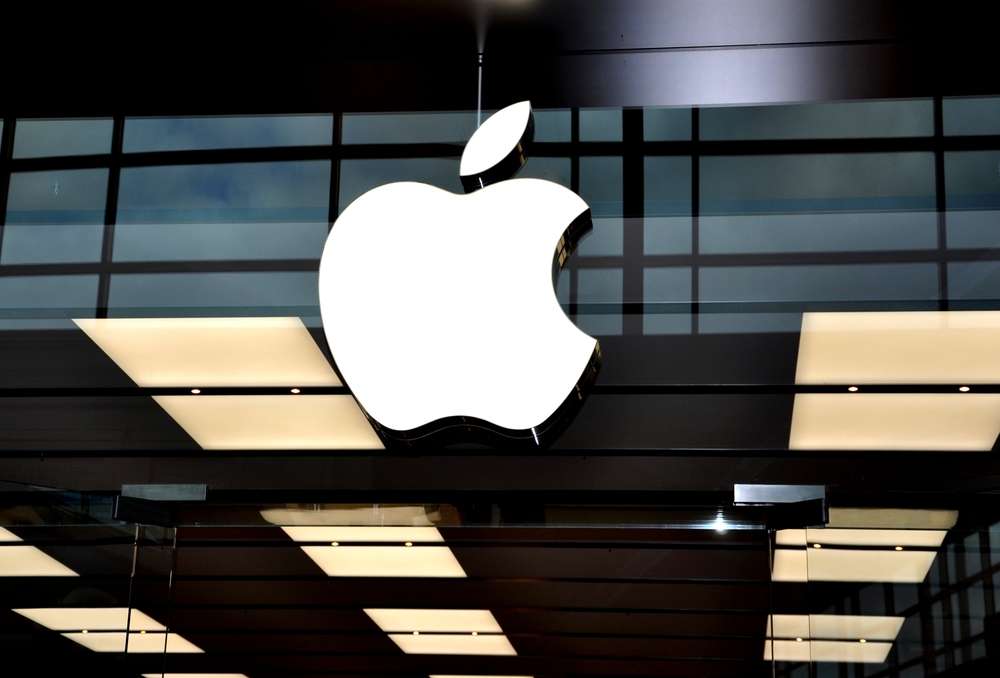 Apple is ready to attract employees from Broadcom and Skyworks

Apple Inc. has hired experts for a new location in Southern California to work on wireless chips that might ultimately replace Broadcom Inc. and Skyworks Solutions Inc. components.

In Irvine, where Broadcom, Skyworks, and other companies have operations, the business is searching for dozens of workers to work on wireless chip development. Apple is looking for someone who has worked with modem chips and other wireless electronics.

It’s part of a larger back-office development plan by the tech giant, which allows it to target engineering hubs and recruit individuals who might not want to work at its Silicon Valley headquarters. This strategy assisted Apple in achieving its objective of producing more components.

The expansion of Apple’s Irvine subsidiary offices is still in its early stages, but the business aims to steadily strengthen its presence and introduce additional technology. Engineers will work on wireless radios, RF integrated circuits, and a wireless system on a chip (SoC), among other things.

They will also create Bluetooth and Wi-Fi chips, which are presently offered by Broadcom, Skyworks, and Qualcomm for Apple.

Apple’s chip approach has enabled the business to build gadgets with distinct features, boosting its market worth to about $ 3 trillion, and its processors are now one of its most valuable assets.