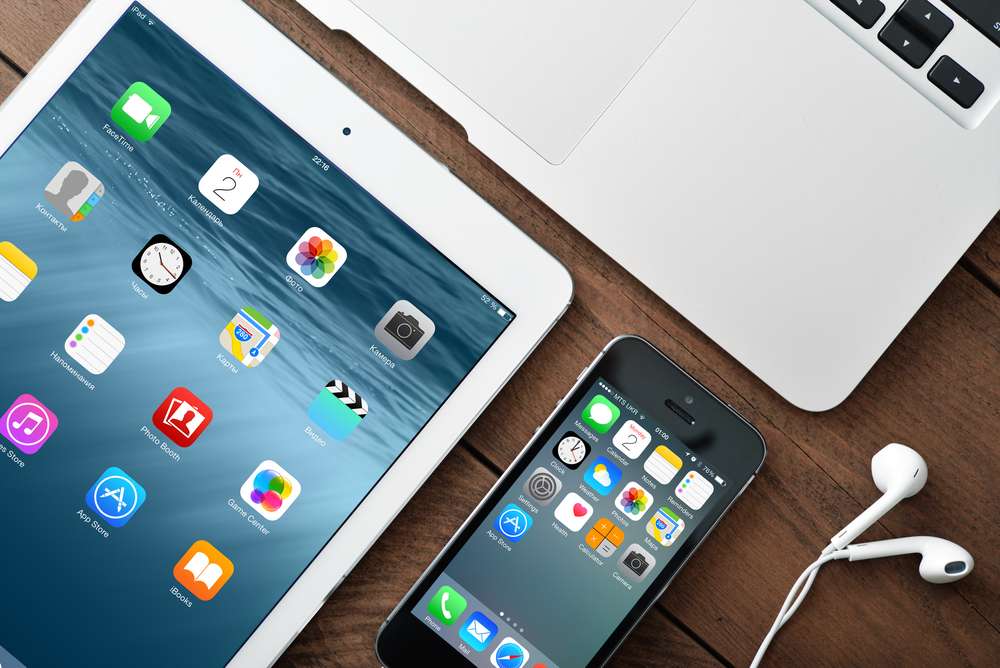 Apple to Cut iPhone SE Production by About 20%

Following rumors that the iPhone manufacturer is lowering the manufacturing of its entry-level cellphones by a fifth due to weakening consumer electronics demand, Apple Inc. is expected to halt its longest winning streak this year.

After nine straight sessions of gains, the stock fell 1.6 percent on Monday, putting it even further away from recouping its losses since the beginning of the year.

Stocks retreat along with suppliers Qorvo and Varta

Due to evidence that demand for consumer electronics is dwindling as a result of Russia’s war in Ukraine and rising prices, Apple expects to lower iPhone SE manufacturing by around 20% next quarter compared to its initial plan.

For the first time since 2020, Apple upgraded its iPhone SE series this month, adding 5G network capabilities, possibly to persuade customers with earlier iPhones to upgrade and lure Android users.

Apple has also dropped orders for its AirPod headphones by more than 10 million units for 2022, according to the Nikkei report. They had been the best-selling wireless headphones since their introduction in 2016 and helped the firm take more than 25% of the worldwide market share.

Apple won the Oscar for Best Picture for CODA on Sunday, becoming the first streaming service to do so, defeating streaming giant Netflix Inc.

Wedbush analysts said “this win could help Apple grow its subscriber base by attracting more Hollywood talent to its platform for future projects.”