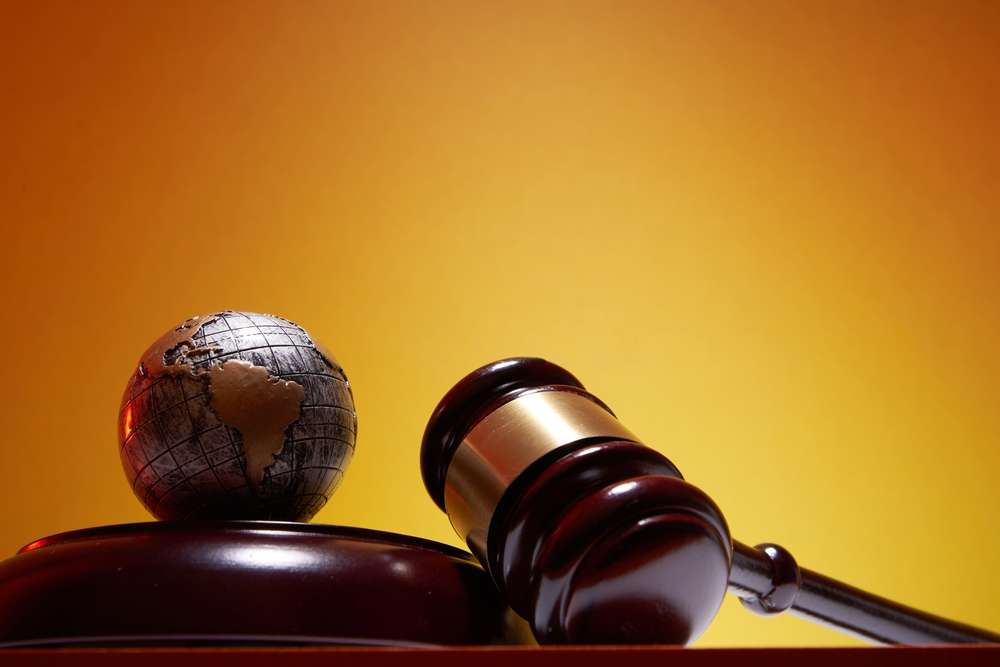 Tech critics and supporters alike are pouring money into ad campaigns in the hopes of persuading politicians to support a bill aimed at limiting the dominance of tech behemoths, which will be voted on this summer.

The Tech Oversight Project, a non-profit organization, is forming a multi-million dollar firm to sue internet giants for charging small businesses excessive fees that are passed on to consumers.

Antitrust law to be voted on by end of July

The Omidyar Network and the Economic Security Effort, directed by Facebook co-founder Chris Hughes, are funding the technical oversight project. Until July 4th, the commercial will be seen on digital platforms and on television.

Technology corporations and industry associations have been chastised in the advertising sector for spending millions on antitrust lobbying, with Amazon, Google, Apple, and Meta spending $16.7 million in the first quarter of this year.

In recent weeks, the tech law has gotten considerable media attention, including a 20-minute segment on MSNBC with John Oliver and US Senator Amy Kloshbuchar.