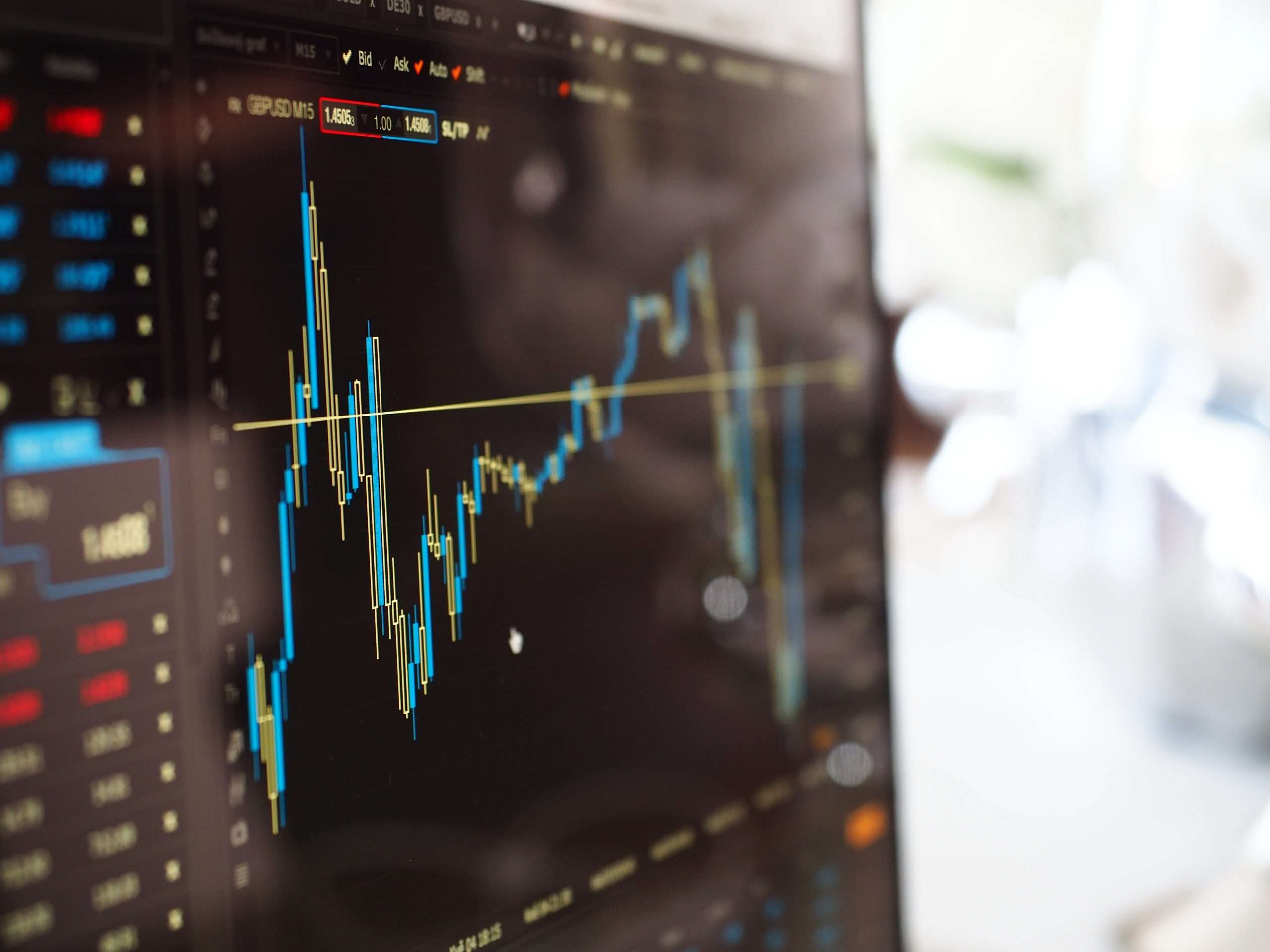 One of the top Asian cryptocurrency platforms, Amber Group, has suspended a funding round and has continued to lay off staff in the wake of the FTX exchange’s bankruptcy and the subsequent volatility in the digital asset market.

The firm secured part of the planned fundraising.

Amber was able to acquire a portion of a $100 million fundraising effort that was broken up into smaller amounts. However, the most recent round was postponed due to FTX’s effects, and the company is now looking for further money.

The company stated that it was conducting business as usual, including accepting deposits, withdrawing money, and trading as usual, in response to online rumors that it might file for bankruptcy.

Less than 10% of Amber’s trading capital is currently locked up in FTX, and the company has previously said that this situation doesn’t represent a threat to its business operations.