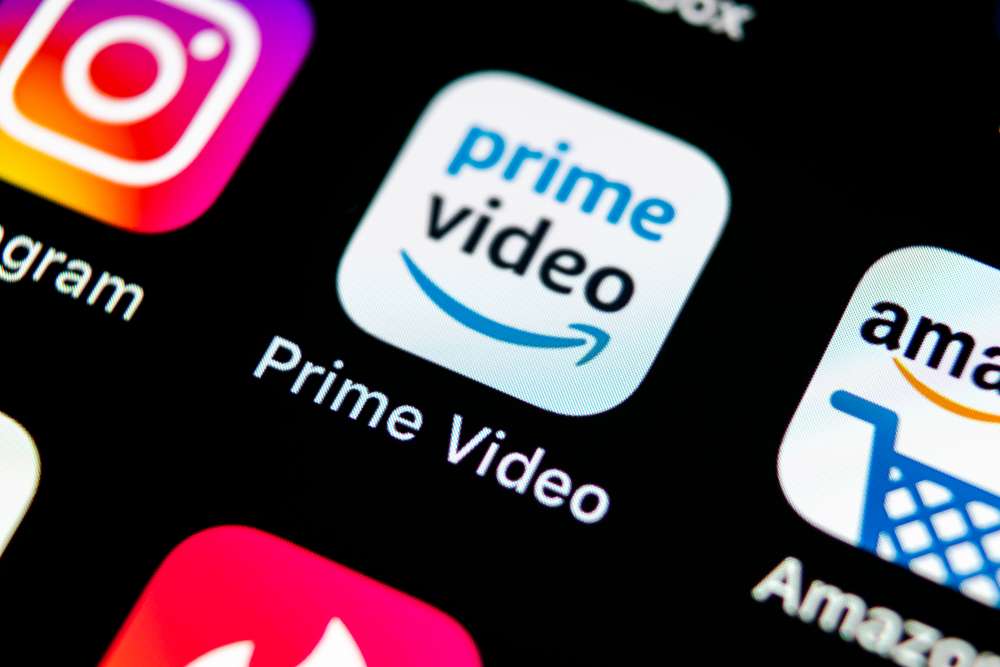 According to Amazon.com Inc., The Lord of the Rings: Rings of Power garnered more than 25 million viewers on its opening day globally.

With an average rating of 84% on Rotten Tomatoes and a score of 71 on Metacritic, the show received excellent praise from critics.

On these websites, the average viewing rating is considerably lower. It has a 39% audience approval rating on Rotten Tomatoes and a 2.5/10 user rating on Metacritic. It has more than 100,000 ratings and a user rating of 6.8 out of 10 on IMDB.com.

As of Tuesday morning, there are no user evaluations on the Amazon show pages. According to a business insider, Amazon is halting reviews for 72 hours to help discourage online trolls and encourage only honest reviews.