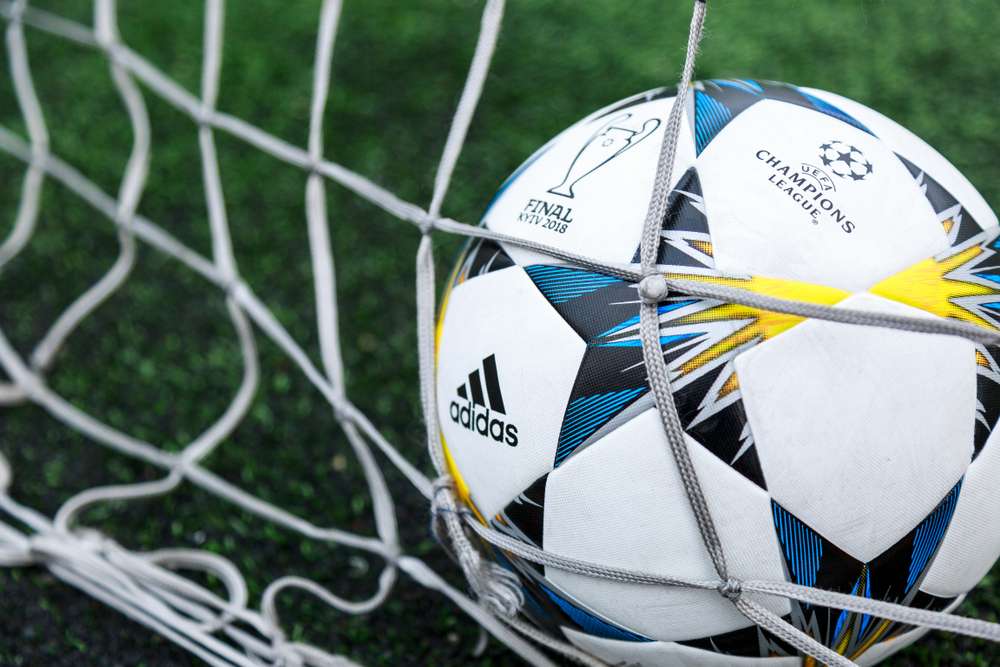 Broadcast deal could be worth around €1.7bn

As the tech juggernaut delves deeper into the sport, Amazon.com Inc. is close to reaching a deal to broadcast Europe’s top tournament in the UK.

The American corporation is one of many broadcasters that will cover the 2024–25 Europa League, the Europa Conference League, and the UEFA Champions League.

The agreement is a fresh indication that Amazon is still prepared to compete for some of the most expensive sports licenses to increase interest in its Prime Video service.

The agreement will benefit UEFA’s newly expanded Champions League, which last year faced the possibility of a breakaway Super League.

To make the Champions League more competitive and to demonstrate to clubs that it can increase their revenue, UEFA increased the number of participating teams and matches.