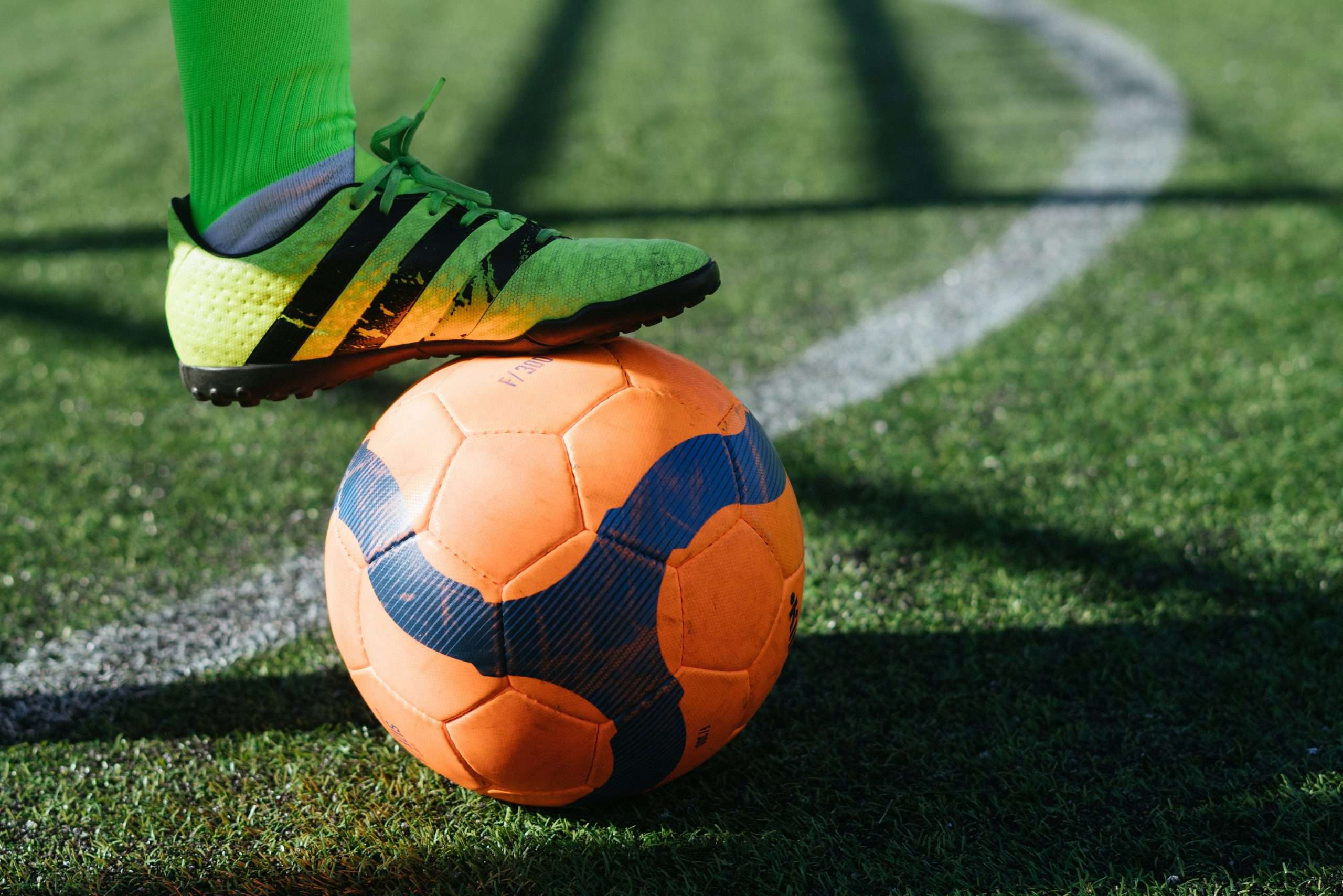 Prime Video was a resounding success.

Amazon has had exclusive rights to broadcast NFL games for 11 years.

Amazon has staked $13 billion on the idea that sports coverage will increase interest in Prime, which provides both video streaming and cheaper shipping for online purchases.

The streaming service from Amazon is having a good year. The firm is starting a new series based on the well-known fantasy novel The Lord of the Rings, in addition to obtaining exclusive rights to Thursday night NFL games.

The first game drew a record number of viewers during prime time on Prime Video.