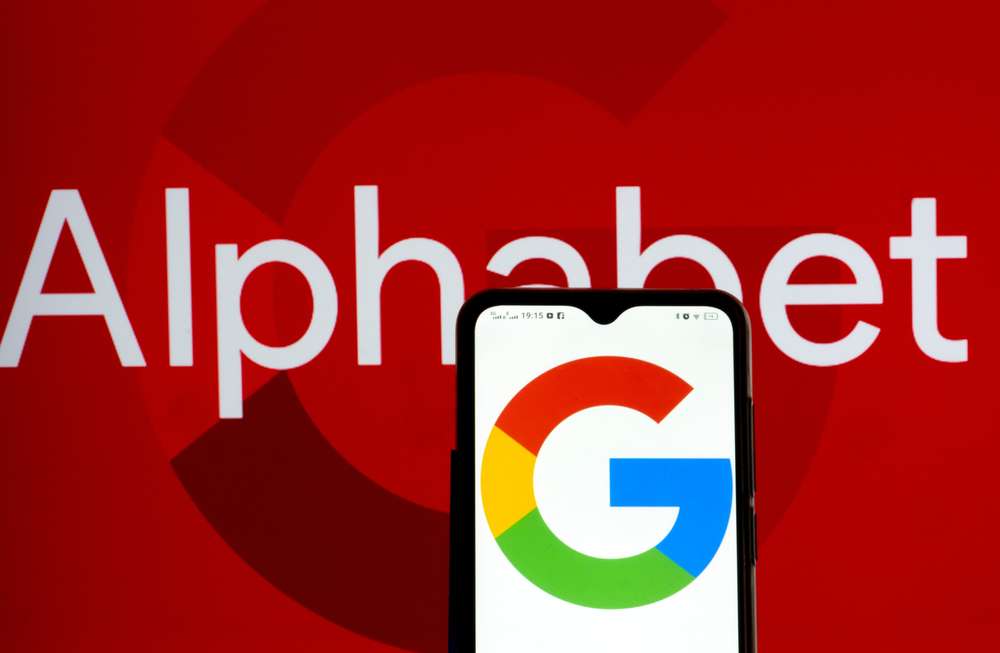 Alphabet, Inc. is a technology company based in California. The parent company of Google revealed first-quarter results that fell short of analysts’ estimates, a rare failure for the internet giant, due to reduced ad revenue in Europe and the poor performance of its YouTube video service.

In addition, the business launched a $70 billion share repurchase program.

Revenue climbed by 20% to $56 billion, compared to an average projection of $56.1 billion by experts. The company’s income was impacted, according to CFO Ruth Porat, by the stoppage of its economic activities in Russia and rioting as a result of the invasion of Ukraine.

YouTube’s ad income was $6.87 billion, compared to an average analyst projection of $7.4 billion. Analysts pointed out that Apple Inc.’s prohibition on third-party advertisements hampered some of YouTube’s iPhone business, and that YouTube’s sales forecasts were lower owing to increasing competition from TikTok’s video app, ByteDance Ltd.

“The quarter witnessed excellent growth, particularly in search and cloud,” said CEO Sundar Pechai, “which is benefiting consumers and organizations as the digital transition continues.”