Alibaba ends talks to raise $1bn ahead of Lazada IPO 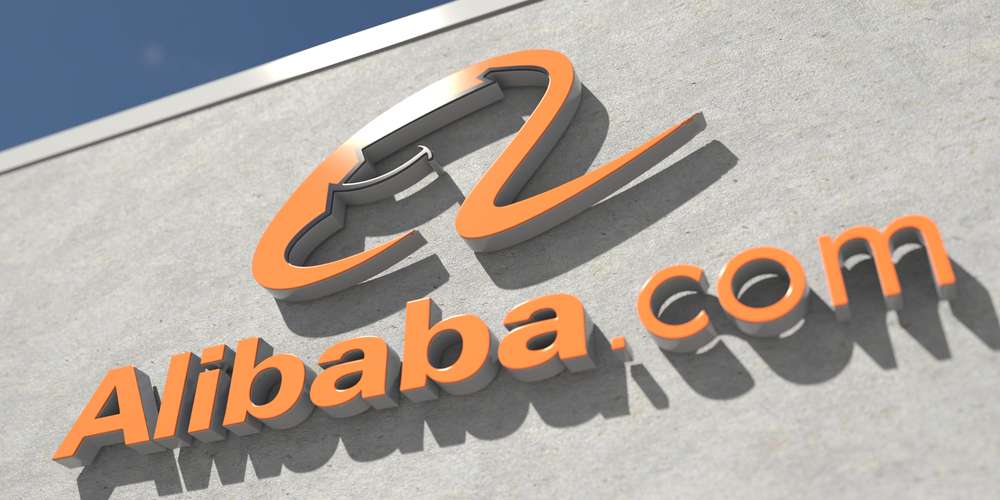 The division is exploring the possibility of becoming a separate company

Before shutting off negotiations with possible investors over a Southeast Asian online mall valuation, Alibaba Group Holding Ltd. explored financing of at least $1 billion for Lazada.

Alibaba had wanted to raise at least $1 billion, but had to pull out after failing to achieve the desired value.

Alibaba has temporarily halted fundraising, according to sources familiar with the situation, since it requires finances and markets remain turbulent due to the devaluation of digital businesses from New York to Hong Kong.

As competition heats up with quickly changing competitors like Shopee Sea Ltd. and GoTo from Indonesia, Alibaba is committed to ultimately spinning out Lazada into an independent firm, and if conditions change, the fundraising attempt may continue.

Alibaba intends to serve more than 300 million people and has set a long-term goal of quintupling the gross value of Lazada items and the value of transactions on its platforms to $100 billion.