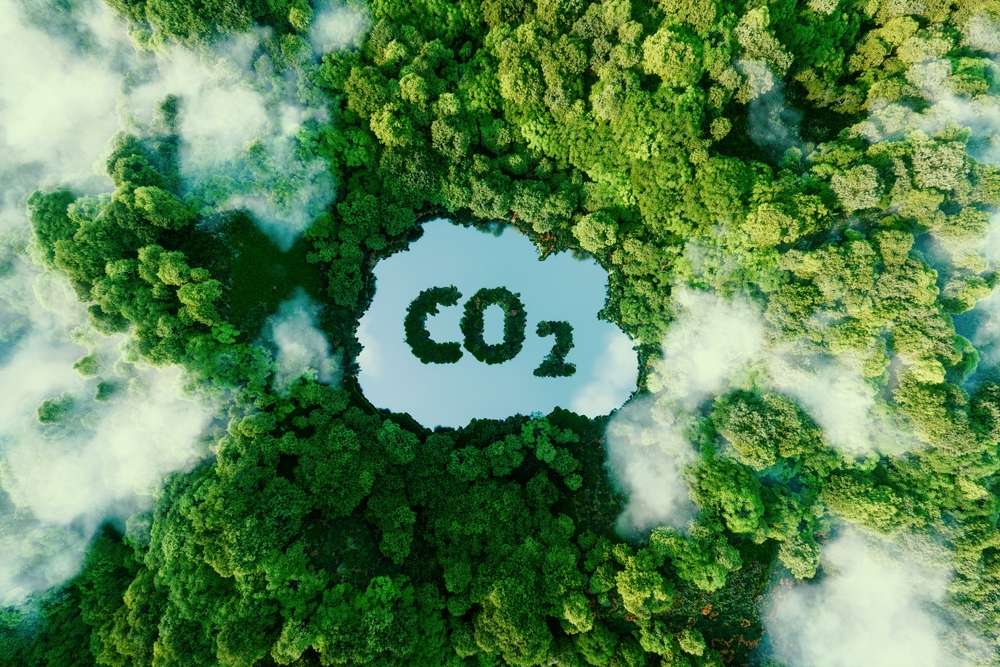 Elon Musk, the legendary entrepreneur, is investing in ideas to reduce greenhouse gas emissions into the atmosphere, from cultivating algae to building a type of artificial limestone.

The $100 million XPRIZE Carbon Removal competition is being funded by Elon Musk, the CEO of Tesla Inc. and SpaceX, and seeks the most promising approaches to reduce atmospheric carbon dioxide by capturing it straight from the air.

15 winners will each receive $1 million.

Anyone can enter the competition, which was launched last year, until December 1, 2023.

In 2004, XPRIZE, a technology promotion group, sponsored a competition to inspire the creation of a privately financed reusable spacecraft.

“Even if we stopped creating CO2, it wouldn’t be enough.” We need ways to extract it from the atmosphere and seas, which we don’t have right now, said Peter Diamandis, creator and executive chairman of the XPRIZE Foundation.

“If the trend toward larger concentrations of greenhouse gases continues together with population expansion and industrialization, the risk of climate disaster might become serious,” Musk added.