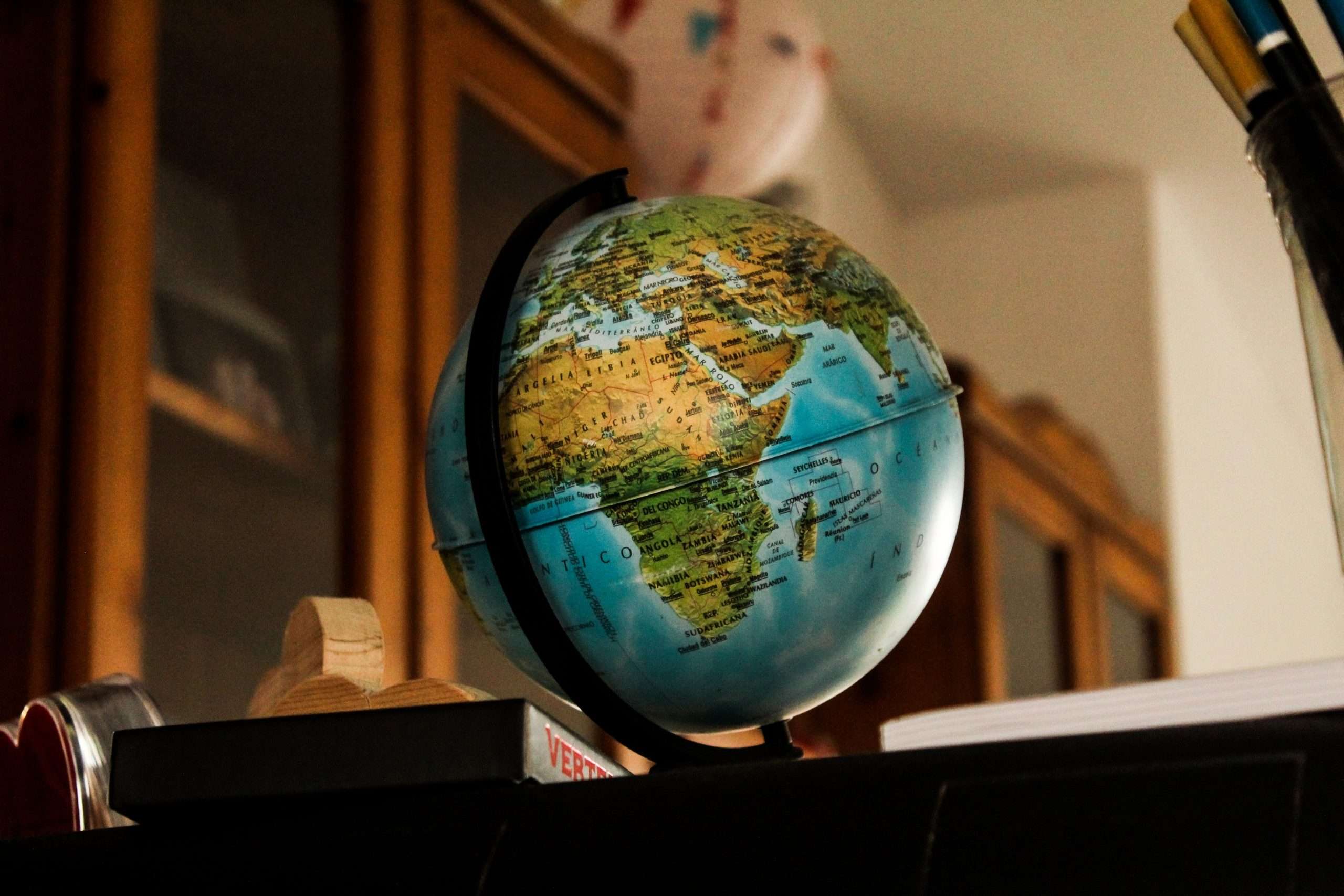 Africa has the potential to produce green hydrogen.

According to a study funded by the European Investment Bank, Africa can produce green hydrogen with a market value of $1.06 trillion annually by 2035, enabling it to export fuel and boost domestic industry.

Production will be concentrated in three geographical centers.

The European Investment Bank stated in a research report that certain African nations with the best solar energy resources in the world will be able to create fuels produced by splitting water using renewable energy sources at a cost of fewer than two euros per kilogram by 2030.

As the globe looks for alternatives to fossil fuels that contribute to global warming and as Europe looks to lessen its reliance on Russian natural gas, the demand for clean-burning fuels is rising.

The three main centers on the continent—Egypt, Morocco, and Mauritania in the northwest; Namibia and South Africa in the south—are where the researchers predict the gasoline will be produced.