Adani becomes the third richest person in the world 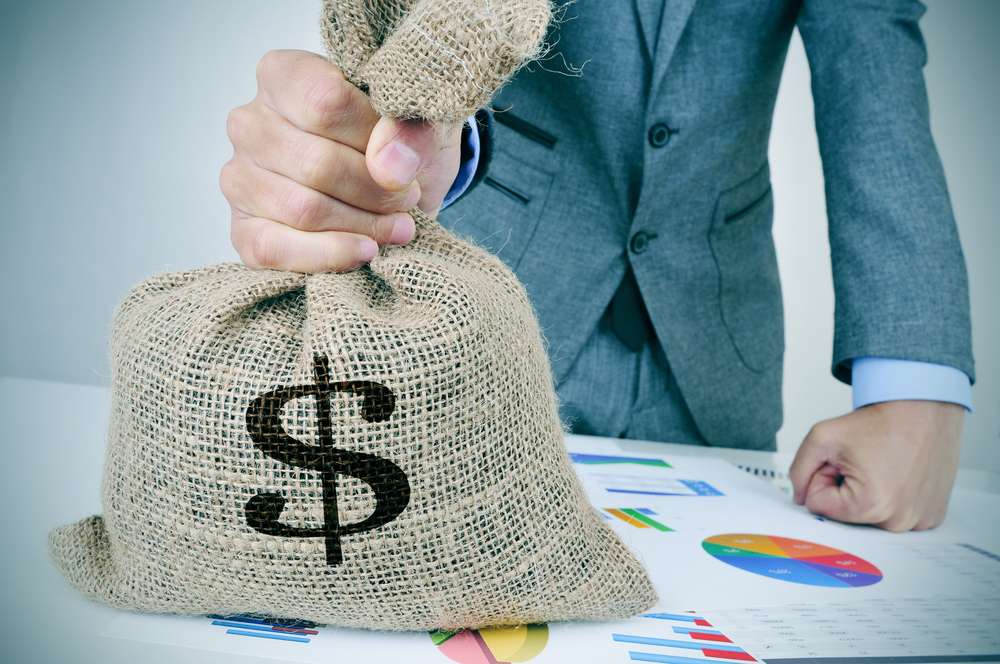 The fortune of the Indian tycoon has grown to $137.4 billion.

With a fortune of $ 137.4 billion, Adani surpassed Bernard Arnault of France and is now just behind Elon Musk and Jeff Bezos of the United States in terms of wealth.

Lately, Adani has been expanding its conglomerate to ship coal to ports.

Environmentalists have criticized its Carmichael mine in Australia, and the firm announced in November that it would invest $70 billion in green energy to become the world’s greatest generator of renewable energy.

Adani has entered the positions previously held by US tech moguls thanks to investment from companies like Warburg Pincus and TotalEnergies SE, and the current surge in coal mining has propelled his ascension even further.

Adani increased his wealth by $60.9 billion in total in 2022 alone, five times more than any other person.