A NASA spacecraft rammed an asteroid. 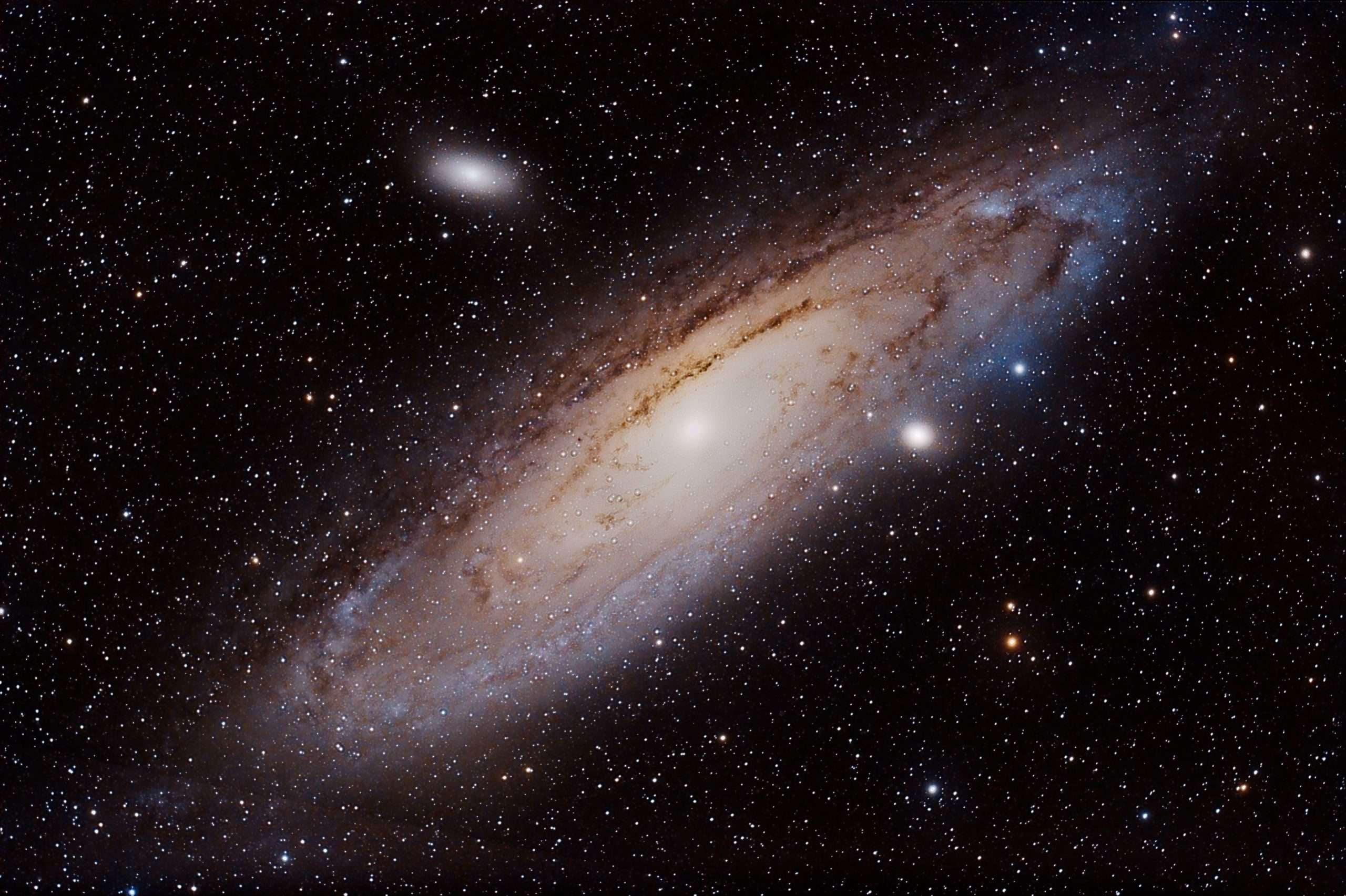 The collision occurred at a distance of 6.8 million miles from Earth.

Approximately 6.8 million miles from Earth, a NASA spacecraft successfully collided with an asteroid in a test to see if the impact could cause the space rock to veer slightly off track.

In November 2021, NASA launched the DART spacecraft with the express purpose of slamming into an asteroid the size of a football stadium at a speed of 14,000 miles per hour.

NASA is in the early stages of protecting the Earth from space rocks.

This mission is the first instance of a planetary defense agency effort by NASA to safeguard the world against the potential for a harmful asteroid impact.

Dimorphous is the name of the asteroid that NASA decided to test the deflection technique on because it is not heading in our direction. If the adjustments indicate that the asteroid’s route has shifted even marginally, NASA will consider the mission a success.

Astronomers on Earth will be keeping an eye on the asteroid system with optical and radar instruments in the coming weeks to examine how the spacecraft has altered the asteroid’s orbit now that it has collided with Dimorphous.

The majority of the massive asteroids that have the potential to destroy our planet have been studied by astronomers, but none of them are currently in danger.