3,448 bids filed at mine auction amid lithium scramble 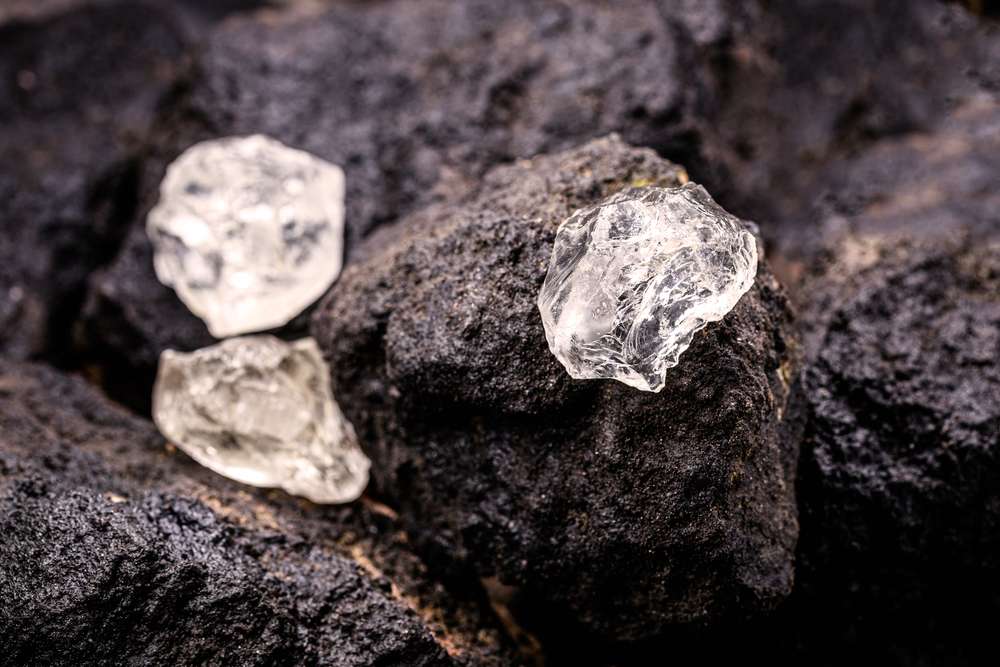 Controlling stake in Sichuan mine sold for 2 billion yuan

The auction to sell a majority interest in a Chinese lithium mine received 3,448 bids, underlining the difficulties in obtaining the battery metal essential to the clean energy revolution.

According to auction portal JD.com, a 54.3 percent stake in Yajiang Snowway Mining Development, which controls the Sichuan mine, was sold for roughly 2 billion yuan ($299 million), or roughly 600 times the starting price of 3.35 million yuan.

“We believe the auction price reflects a bullish primary market in China for future lithium prices, as well as the strategic importance of Sichuan’s spodumene assets,” Daiwa Capital Markets analysts said in a statement.

The global demand for lithium, which is used in practically all-electric car batteries, has risen as a result of the shift to electric vehicles. Lithium carbonate prices in China have increased by more than 400% in the last year.

The highest price for spodumene concentrate, a partially processed form of lithium, in the April tender of the Australian company Pilbara Minerals Ltd. has more than doubled in just six months.