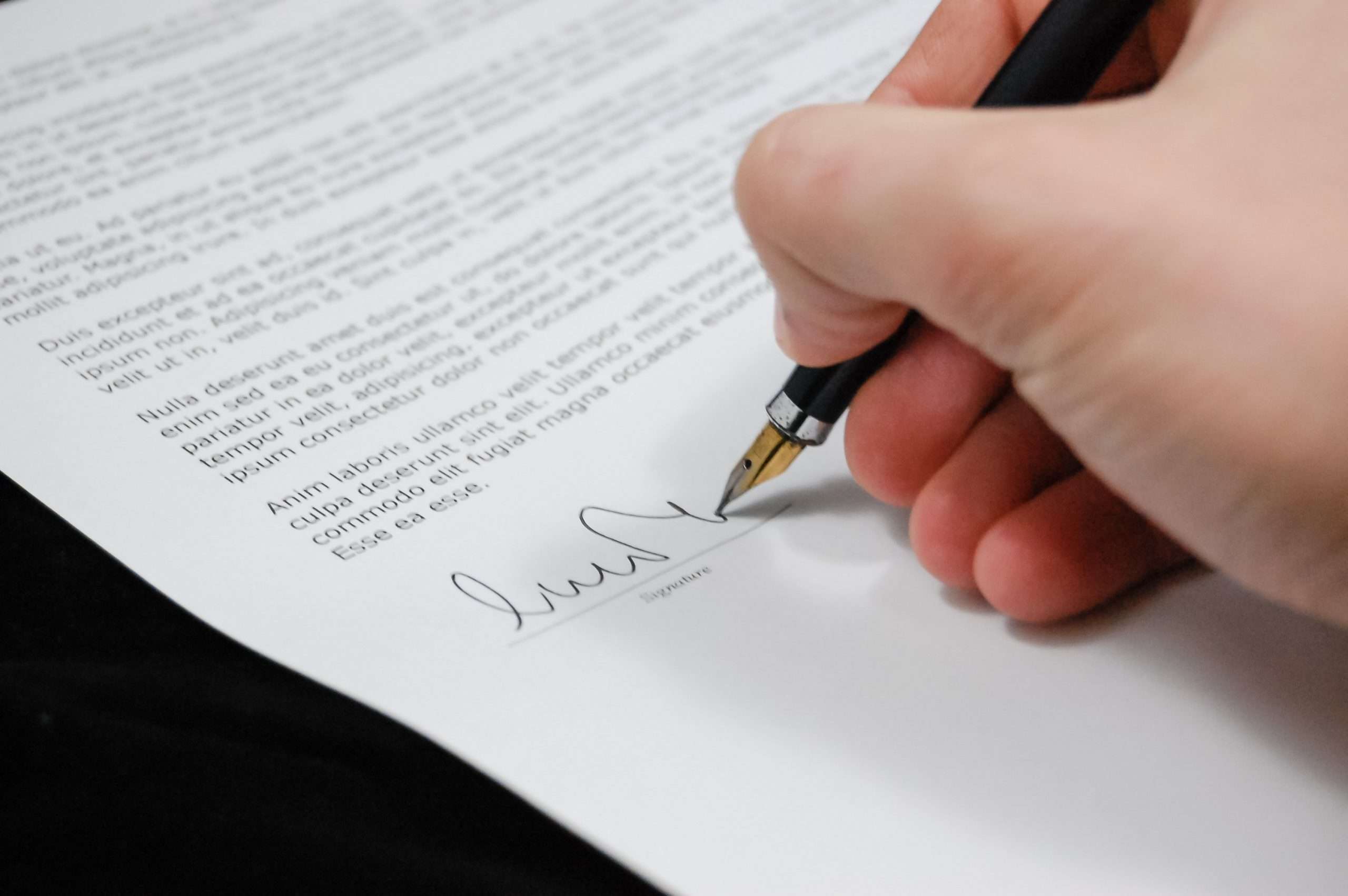 The UK accuses the company of anti-competitive behavior.

According to the lawsuit, the tech giant’s marketing strategy could cost businesses billions of pounds in lost revenue.

Tens of thousands of website and mobile app publishers in the UK are allegedly being taken advantage of by Google and its parent firm, according to the complaint, which was filed in London’s UK Competition Court of Appeal.

Toby Starr, a specialist, claims that the only way to recoup these damages is through a class-action lawsuit brought against the rivals.

The case, according to a Google representative, is speculative and opportunistic, and the company is collaborating positively with publishers in Europe.